Villains Wiki
Register
Don't have an account?
Sign In
Advertisement
in: Horror Villains, Villains of Folklore, Bogeymen,
and 27 more

The Devil
The Hatter
The Shadow Man

Scare his victims to death.

Murderous Entity
The Hatman is a figure in urban legends, most commonly linked to sleep paralysis.

Hatman is a phenomenon in which, witnesses report seeing a shadowy entity dressed in an old top hat on some occasions, and on others, with a "fedora" type hat (typical detective hat) and sometimes, a cape.

The Hatman acts like a ghost, and is almost always seen there, just standing. This form can simply fade away until the witness sees it no more, and has no apparent reaction to the people. For example, many people have reported having "run into" this entity, which does nothing absolutely for seconds or minutes, then moves a little and just fades away, as if it could not detect who saw it. This type of entity is sometimes listed as a ghost by those who study this phenomenon. It looks like a ghost, with the shadow of a person wearing an old-style hat.

Unlike a ghost, which could have visible facial features, the Hatman is a dark shadow in its entirety, without clear bodily details. It is not always reported that it is harmless, on some occasions Hatman has been spoken of as a distinct entity and many times, witnesses report feeling absolute terror upon seeing him.

Many have reported that this entity feeds on its terror and does not fade away, it simply withdraws walking as any normal person would. This shadow has substance (that is, some have touched it) and many paranormal investigators believe that this entity should be studied. As a curiosity, this phenomenon is only reported with the Hatman of the top hat. 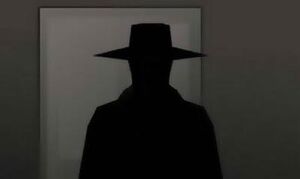 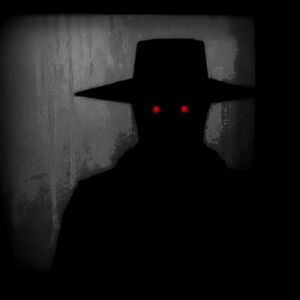 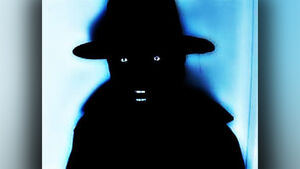 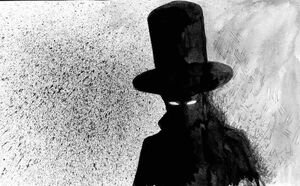 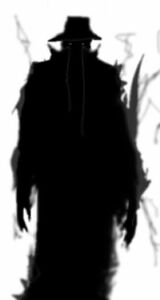 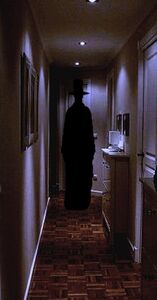 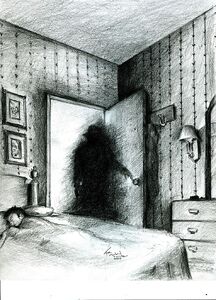 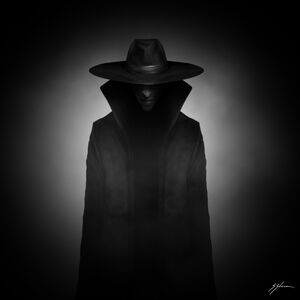 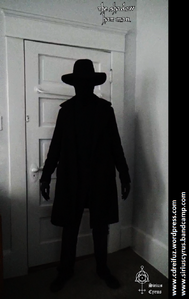 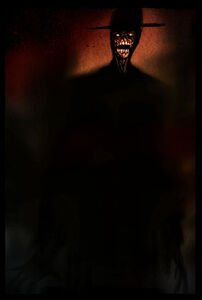