Heartless Monsters
Those from the Dark

The End of the World

Consuming all light and hearts.

The Heartless are villainous beings composed entirely of darkness, born when a heart is consumed by it and the main antagonistic faction in the Kingdom Hearts series.

Pureblood Heartless are natural creatures that balance out the light within the worlds, but Emblem Heartless are unnatural and throw the worlds into chaos as they actively seek to destroy the light.

The Heartless are born from pure darkness itself. When a heart is stolen or consumed with dark feelings such as hate, the darkness inside it consumes the heart, forming a Heartless. The body and soul then form what is called a Nobody, if the consumed person's will is strong enough. There are two types of Heartless in the series; Pureblood Heartless, which are born directly from hearts, and Emblem Heartless, which are born from a machine that collects darkness and can artificially recreate the heart-stealing process.

Ansem the Wise, ruler of Radiant Garden, studied the darkness of the human heart. These experiments were carried on by his six apprentices, mainly Xehanort who went on creating Heartless.

After Sora saved the Princesses of Heart in Hollow Bastion, his heart once turned into a Heartless until Kairi changed him back to normal.

Ansem's six apprentices aided in the study of hearts, these being Ienzo, Even, Braig, Dilan, Aeleus, and lastly Xehanort. After Ansem was exiled by Xehanort, Xehanort took his former master's name and led the other apprentices in deeper studies of the heart.

This lead to him corrupting the others and releasing their hearts, thus all of the apprentices became separated between their Heartless and their Nobodies, which formed the group Organization XIII. It was Xehanort who also (while disguised as Ansem and as the Seeker of Darkness) designed the Heartless Machine that manufactured Heartless. 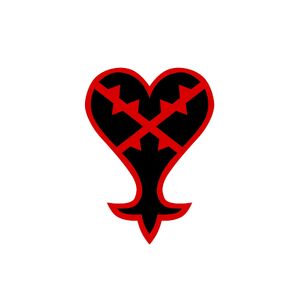 The iconic emblem of the Heartless. 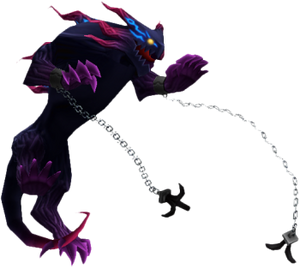 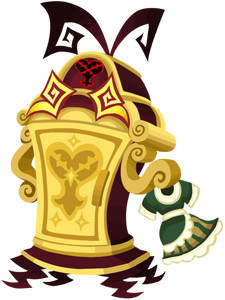 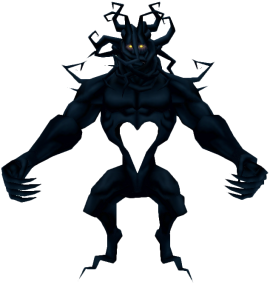 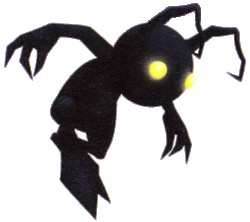 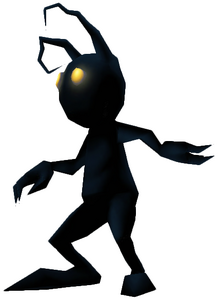 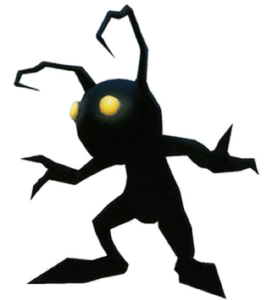 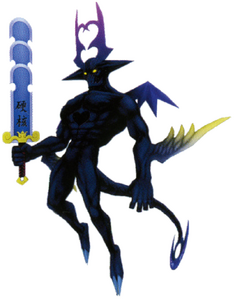 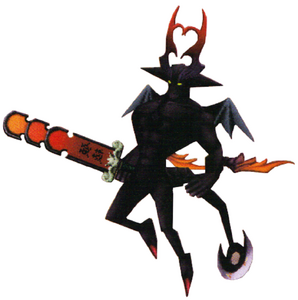 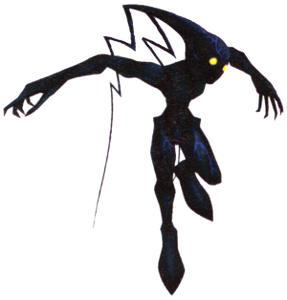 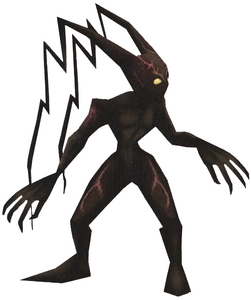