Controller of the heat

Fighting with his stepbrother.

Heat Miser is one of the two main antagonists of the 1974 animated television short film The Year Without Santa Claus and its 2006 live-action remake, as well as one of the main protagonists of the 2008 animated spinoff special A Miser Brothers Christmas. He's the controller the world's heat, son of Mother Nature, and brother of Snow Miser and North Wind.

He was voiced by the late George S. Irving and Harvey Fierstein - who also portrayed Merv Green in Death to Smoochy -in his live action appearance.

Heat Miser is the son of Mother Nature and sibling of Snow Miser and North Wind.

In The Year Without a Santa Claus, he is seen fighting with Snow Miser, Then openly attack Santa Elves "Jingle and Jangle" and their reindeer "Blitzen". After Snow Miser laughs at the event he hit him with his heat beam. After Mrs.Claus and her Elves negotiate a deal for the weather in Southtown in his volcanic lair. Unwilling to cooperate unless if his brother "Snow Miser" gives him control over the North Pole. He was later teleported along with his brother to their mother's place.

In the spinoff A Miser Brother's Christmas, He tries to learn how to work along with his stepbrother after taking charge of taking care of Santa's Workshop and taking down their stepbrother "North Wind".

Heat Miser has control of heat and presumably the sun, as he controls the warm weather of the world. He has the ability to generate heat from his very body, melting most anything he touches, as well as generates fire. Additionally, his is assumed to be immortal.

Heat Miser is more antagonistic than his brother Snow Miser, having a more crabby and hot-tempered personality. He even despises Santa Claus, believing that he treats him unfairly between his brother, and even attack Santa's elves. He's cocky and egotistical, but reasonable, as he can be coaxed into making deals or helping others, usually if he benefits from it as well. 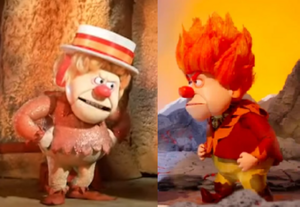 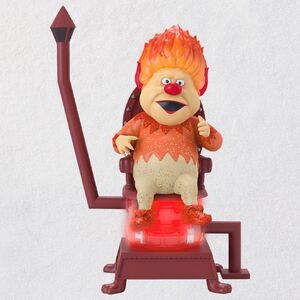 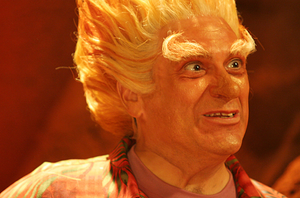 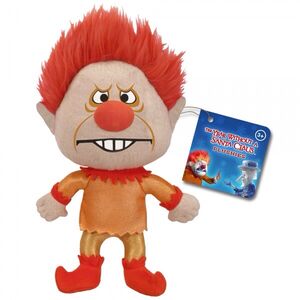 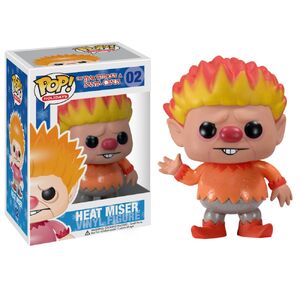 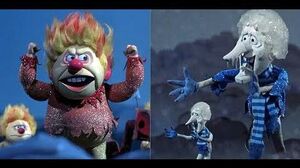 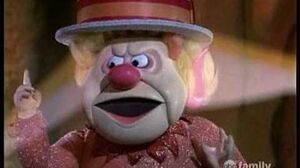 Heat Miser Song - The Year Without a Santa Claus 1974 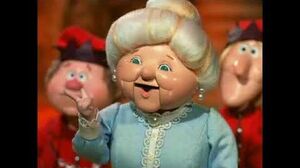