Release Beau-Line to the public for profits.
Kill Paitence Philips/Catwoman (all failed).

Hedare Beauty (also known as Hedare Beauty Company, Hedare Beauty Corporation, Hedare Corporation and Hedare Company) is an international beauty cosmetics conglomerate that is responsible for the creation of the toxic beauty cream known as Beau-Line and an antagonistic group in the 2004 movie Catwoman and the videogame adaptation of the same name. This snazzy, wealthy corporation was founded by George Hedare and later run by his wife Laurel.

Laurel Hedare was a model for her Hedare Beauty as well as the very face of the corporation itself, for the past 15 years since George founded his namesake company which is located on Wilshire Boulevard in Los Angeles, California back in the 1980s, until she later was replaced by a young model named Drina not only corporately but also romantically as her husband began having an affair with her.

Hedare Beauty was on the verge of releasing a new skin cream on the market called Beau-Line, which according to George Hedare was able to reverse the signs of aging—and known mostly to Laurel, could even make a woman's skin be like "living marble" if used constantly. It was supposed to be the newest and revolutionary beauty product since soap.

However, as Laurel also found out from Dr. Ivan Slavicky, the scientist behind the product, discontinued use of Beau-Line can also cause a woman's face to disintegrate over time. He cannot with turning people into monsters because of Beau-Line.

Artist and graphics designer Patience Phillips who worked for the company's advertising campaigns, overheard the product's side effects as she visited the factory one night, so Laurel had her 2 paid henchmen dispose of both Patience and later Dr. Slavicky to prevent the information from leaking out.

After Patience's death and resurrection as the enigmatic Catwoman who went searching for her killer to find out why, Laurel had misdirected Patience into believing it was her husband who wanted the defective Beau-Line beauty cream to be shipped and who wanted her dead.

Later on, Laurel personally murdered her husband and made it appear as though Catwoman was responsible for his death, having her arrested by the police.

Eventually, Catwoman slipped out of prison and confronted Laurel in her office at the Hedare Building after stopping Hedare Beauty's shipments and premier launch of Beau-Line at the company's corporate headquarters, realizing that she was the one responsible for her death.

During the fight, Laurel's face was scratched by Catwoman, and she nearly fell out of a window to her death, barely escaping by grabbing a pipe.

However, when she saw her scratched face in a reflection, Laurel could not live with herself and so chose to plunge to her death by pretending to losing her grip and begging Catwoman to save her.

Hedare Beauty appears as the main villains in the videogame Catwoman based on the movie of the same name. At the end of the game, during her failed retreat to a helicopter at the Hedare Building's rooftop and her fight with Catwoman, when she decided to accept she saw her scratched face in a reflection while holding onto Catwoman's whip, Laurel could not live with herself but smiles at Catwoman (unlike the movie version) chose to succumb to her demise. 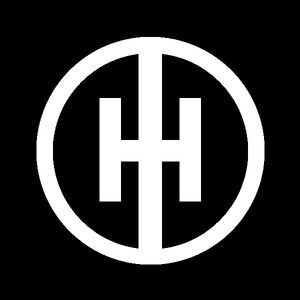 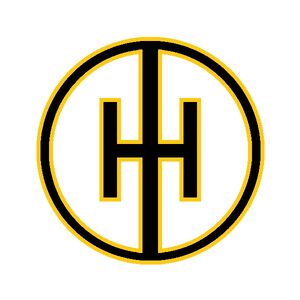 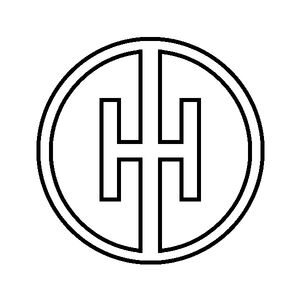 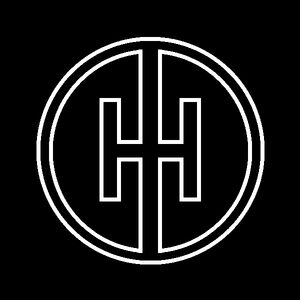