Hekatonkheires, also known as its nickname Koro, is a biological Teigu owned by Seryu Ubiquitous and a supporting antagonist in Akame Ga Kill!.

Koro is a biological Teigu, also one biological organism that has the appearance of a small dog. Koro has the ability to grow to a much larger size, increasing its resistance, and especially durability releasing an unimaginable strength. It can also grow large muscular arms and unleash a fury of punches despite the appearance that proves to be big and heavy.

The most striking ability to Koro is that it has a powerful regeneration that will run until the core of it is destroyed. The secret ability to "Berserker" which he evolves in its true form into a beast who brutally giantess reinforces and doubles the physical power of Koro, to release this form he can also use the growl of it as a powerful weapon to torment sound the enemy with a mighty loud roar, despite the ability to be powerful, it has a consequence when Koro use this ability it becomes useless for months.

Later, with the help of Dr. Stylish Perfector, both Seryu and Hekatonkheires bodies' are modified to use a group of highly advanced weapons marks the "Trial of the Ten Kings Heaven". These weapons were created by Dr. elegant own using Perfector, and are stored in the body Hekatonkheires'.

Koro was voiced by Risa Mizuno in the Japanese version, and by Tiffany Grant in the English version.

Trial of the King Heaven 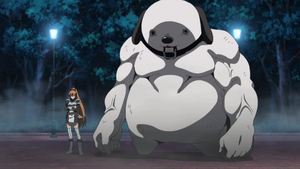 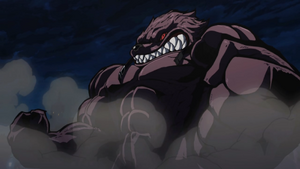 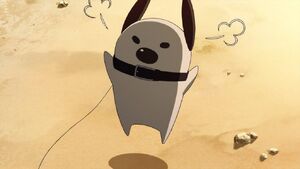 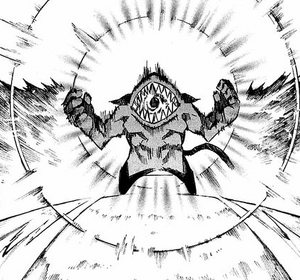 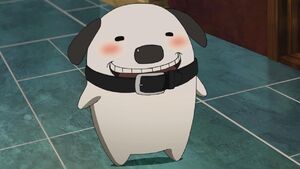 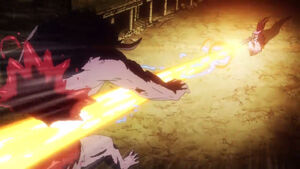 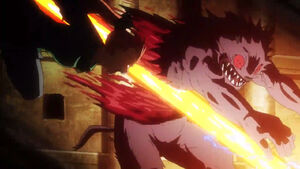 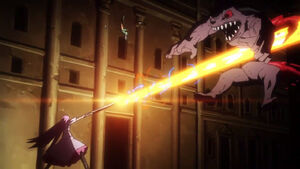 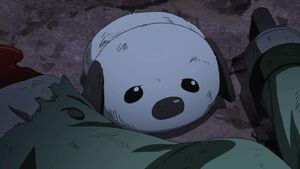 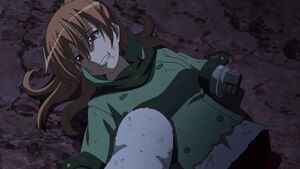 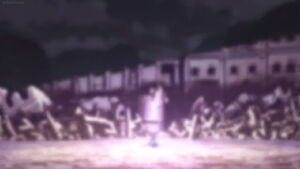 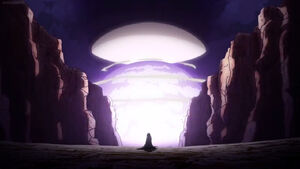 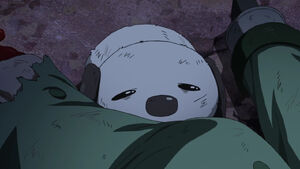 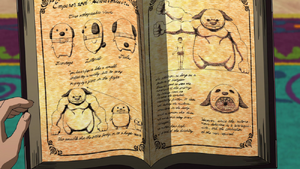 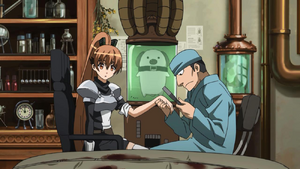 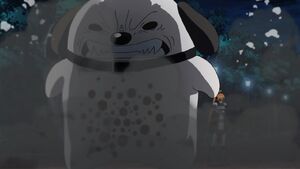 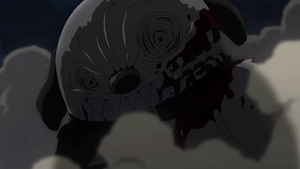 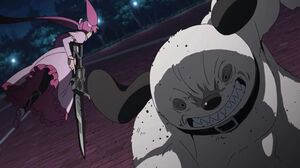 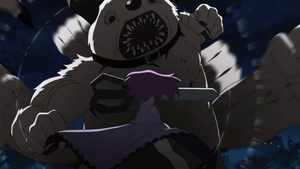 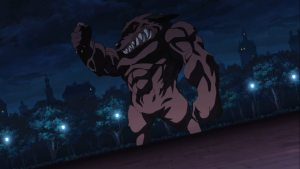 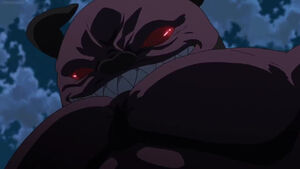