Attacking anyone or anything they come into contact with.

Plunge the Earth into an eternity of darkness.

The Hellspawn (in Japanese: 式神 Shikigami) are a race of mythical Japanese demons and a large group of supporting antagonists in the 2002 videogame remake Shinobi.

These monstrous dark spirits from the netherworld are comprised entirely of Yin, the very spiritual essence of the negative emotions and dark energy of all living things, they can be powered or revitalized by talismans called Gojufus.

The Hellspawn were unleashed by Hiruko Ubusana and set loose upon modern day Tokyo as they seek to plunge the Earth into an eternity of darkness. They were all stopped and defeated by Hotsuma, the Oboro Clan's last leader and remaining survivor who avenged his people's massacre and defeated their old archenemy Hiruko.

The Nakatomi Conglomerate, a high-tech company in Japan have also unknowingly taken part in unleashing the Hellspawn invasion when they helped Hiruko in rebuilding his ultimate weapon, Yatsurao.

There are many types of Hellspawn that will attack anyone or anything they come into contact. Certain kinds of Hellspawn can be looked by their type and names, color and appearance, such as flying ghoulish fish-like fiends, huge club-wielding ogres, and mask-like heads.

The Hellspawn all serve the four powerful demonic masters who ruled over them, the Four Hellspawn Lords (in Japanese: 式神王) (also known as the Shichū (in Japanese: 四柱; Four Pillars)). These powerful dark spirits summoned by the sorcerer Hiruko from the darkest depths of the cosmos to exact his vengeance upon the Oboro clan. The history of these complex and deadly ghost harken to the origins of Japanese mythos. 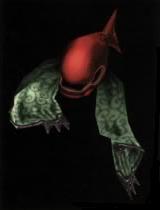 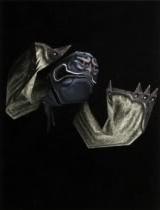 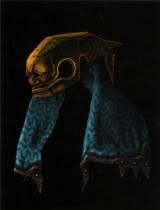 Mokugyogarasu
Add a photo to this gallery 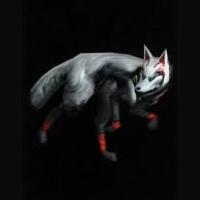 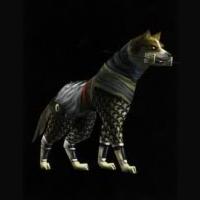 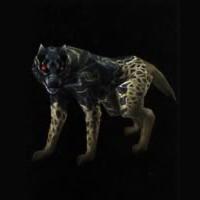 Yunken
Add a photo to this gallery 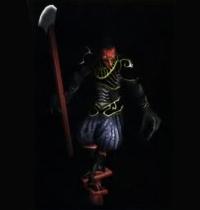 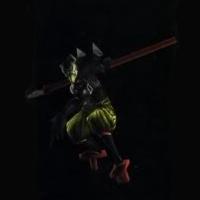 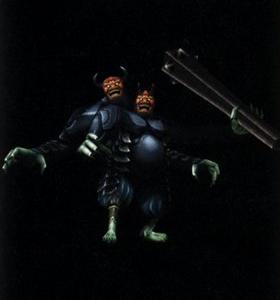 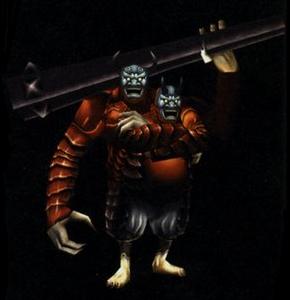 Soutoushakki
Add a photo to this gallery 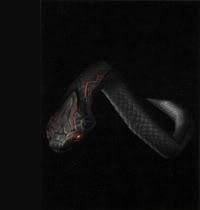 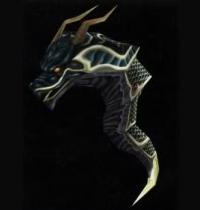 Mizuchi
Add a photo to this gallery 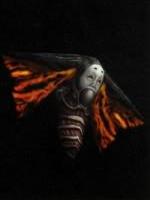 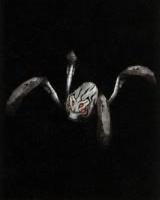 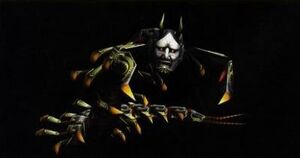 Hannyamukade
Add a photo to this gallery

Retrieved from "https://villains.fandom.com/wiki/Hellspawn_(Shinobi)?oldid=3525565"
Community content is available under CC-BY-SA unless otherwise noted.