Herrscher of the Toxin

Herrscher of the Toxin

Chosen One
Emo Herrscher
4th Herrscher of the New World

Drain the blood of all living beings in Nagazora to rise as a God and clean the world of all sin.

The Herrscher of the Toxin was the 4th Herrscher born in the town of Nagazora in Japan and tried to drain the blood of all civilians in the region of Japan to clean the world from "sin". Due to her weak state, she was considered a Pseudo-Herrscher and perished 2 days after her birth by the hands of Theresa Apocalypse, freeing her host from her tormented life.

The Herrscher of the Toxin was a weak but violent and aggressive Herrscher who had an infinite lust for blood and human flesh and acted most of the time as a vicious and sadistic entity who craved for power, destruction and genocide.

She was shown as a ruthless, brutal, bloodthirsty, detrimental and treacherous entity who killed many students to satisfy her hunger and turned all memories of her host into more nightmarish versions of her peaceful daily life, leading to the speculations that her days suffering bullying at her school were false memories.

The Herrscher was also notable for her aggressive sexual behavior, often desiring to devour her victims in a sexual way that only a rapist could act as such. She tended to refer as "eating" her victims as sexually dominating them before using her thorns to suck out their blood and flesh, leaving only bones in their corpses.

One day, the Herrscher went to the school and attacked the students. When one teacher went to protect the students the Herrscher tore out her throat with her own teeth and summoned thorns inside of her own classroom and used them to drink the blood of all students inside. When Schicksal was informed about the birth of the 4th Herrscher, Theresa Apocalypse was dispatched to the school and fought the Herrscher, who easily dominated her after infecting her with a deadly poison that almost took her life. Theresa Apocalypse then retreated, leaving the Herrscher alone to take over the school for herself for the next 2 days.

In the following day, the Pseudo-Herrscher found the Outh of Judah in the campus and attacked the cross to not effect. Theresa then revealed that Judah's Outh could not be destroyed by a Pseudo-Herrscher like her. The two engage in combat again but much to Theresa's surprise the Herrscher revealed she had drained the school out of its energy and filled the place with her aroma of death that immediately struck Theresa's lungs, allowing the Herrscher to restrain her with her thorns and threatned to devour her alive after sexually harassing her. When Theresa was dominated, the spirit of Yae Sakura took control of her body and gave her a small fraction of the Herrscher of the Erosion's powers, quickly ripping off the arm of the Pseudo-Herrscher and eating it right in front of her. The Pseudo-Herrscher reacted with despair and fear and tried to run fearing she might eat her alive.

Before she could do so, Theresa summoned her Judah's Outh that had evolved into the Pledge of Sakura's Out, launching multiples katanas and spears at the body of the Pseudo-Herrscher, stabbing her in all parts of her body and finally freeing her host from the Houkai's Will. Her host peacefully passed away as she thought everything that had happened to her was a nightmare, ending the Herrscher of the Toxin for good before she could become a global threat that would carry the legacy of the Herrscher of the Void. 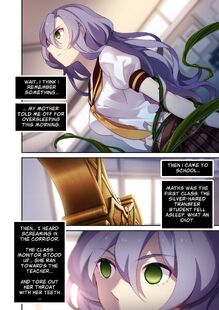 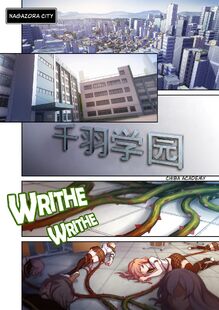 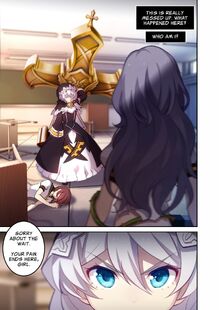 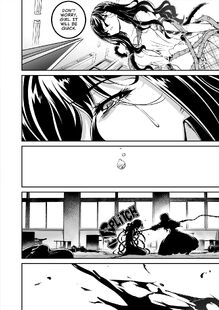 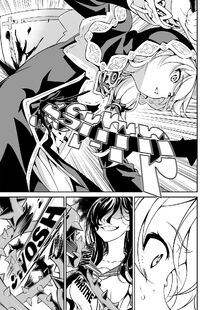 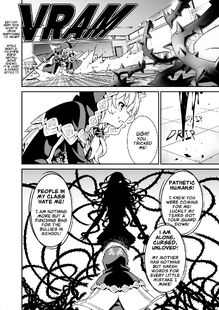 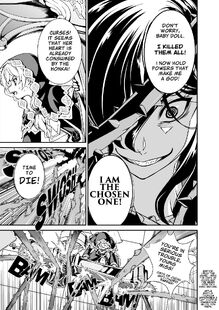 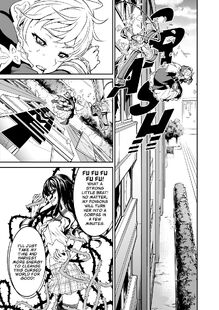 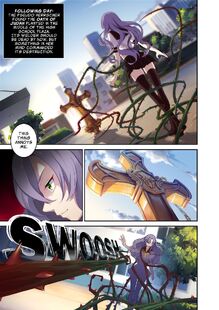 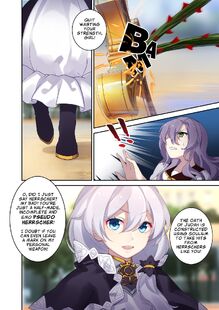 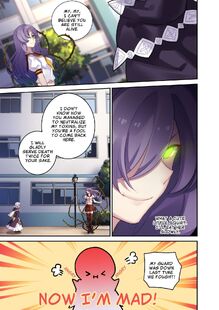 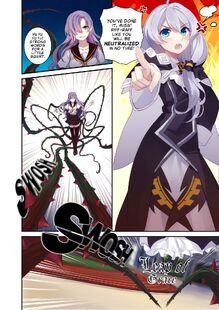 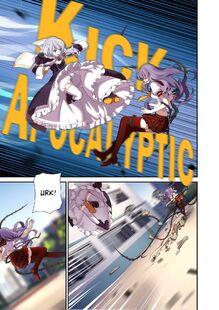 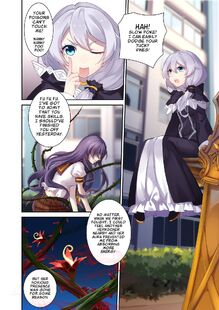 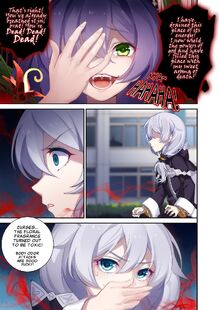 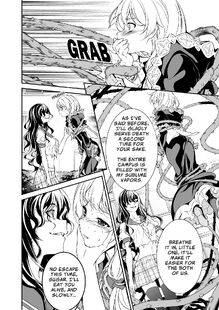 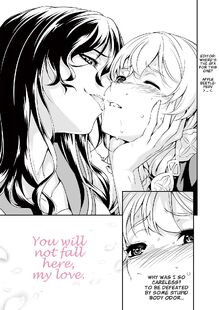 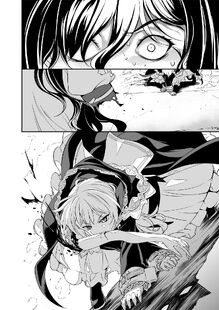 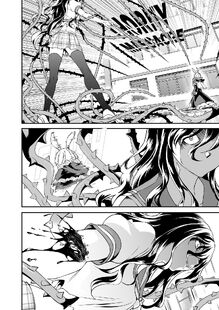 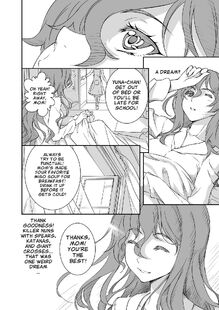 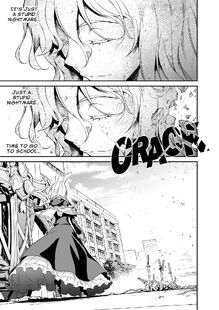