Herrscher of the Void's Army

Herrscher of the Void's Army

Herrscher of the Void

Bring about the Armageddon and wipe out mankind of the planet.

Herrscher of the Void's Army or Armageddon Forces was a Herrscher and Houkai order that followed the 2nd Herrscher Sirin in the early 21st century and were responsible for the initiation of the 2nd Houkai War. They are the main antagonistic faction of 2nd Lawman prequel comic book and a posthumous organization in Honkai Impact 3rd mobile game.

They were fanatics dedicated to Sirin's ideology of genocide and they sought to destroy human civilization and provoke a war with the Houkai and human race, overturning the Shicksal's organization and eventually exterminating humankind by starting the Third Apocalypse upon the world with release of billions of Houkai creatures upon the planet. While many of its members were Pseudo-Herrschers whom were also victims of Shicksal's Babylon Tower, 99% of them were Houkai beasts and creatures that followed Sirin thanks to her immense power and hatred for mankind.

The previous 2nd Herrscher of the Old World and the old persona of Sirin from the past that started the Last Apocalypse and caused the eventual end of humankind. Before she could end the universe, Professor Mei sealed part of her power in the moon and forced her to reset the world to prevent her downfall.

50,000 years later, in the New World, she reincarnated as Sirin and eventually met her new future-self in the moon, giving her powers of 4 Herrschers and helping the vengeful Sirin to seek vengeance on mankind.

The second Ruler after Welt Joyce, and dominated the power of the void. She became a ruler and started the Second Impact in 2000, at a Schicksal laboratory and has pulled the whole North Siberia into her void realm. Rumours say that she was inhumanely experimented on and tortured by the tests and therefore awakened the ruler consciousness inside of her and took the girl's mind.

Sirin perished together with S-rank Valkyrja Cecilia Shania and four other A-rank Valkries (Squad Snow Wolf) in a series of nuclear explosions caused by a rain of missiles from Schicksal.

A large dragon-like Honkai Beast that rampaged in the 2nd Honkai War under the 2nd Herrscher's command, it emerges again in the present, attacking Theresa's fighter plane, Helios.

One of 3 Babylon experiment resurrected by Sirin, was given the gem "Inflammation", possessed the ability of the Fire Herrscher, and was ordered to destroy in Kazakhstan-Astana, bringing more power to Sirin.

One of 3 Babylon experiment resurrected by Sirin, was given the gem "Eager Storm" , possessed the ability of the Wind Herrscher, and was ordered to destroy in Finland-Oulu, bringing more power to Sirin.

One of 3 Babylon experiment resurrected by Sirin, was given the gem "Silent Death", possessed the ability of the Death Herrscher, and was ordered to destroy in Russia-Novosibirsk, bringing more power to Sirin.

Houkai is a cyclical natural disaster phenomenon, a rhythm of periodic adjustment of the universe. Every once in a while, the Houkai will break out. The outbreak time of the Houkai is irregular and difficult to predict. 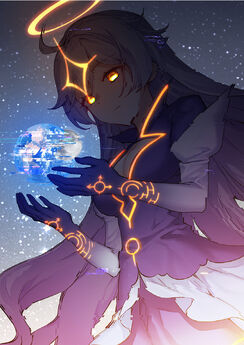 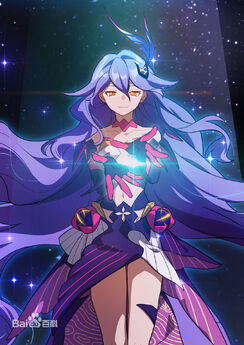 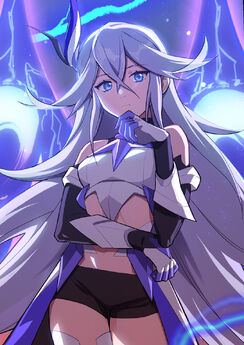 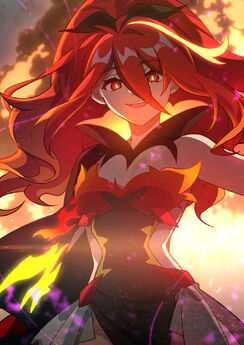 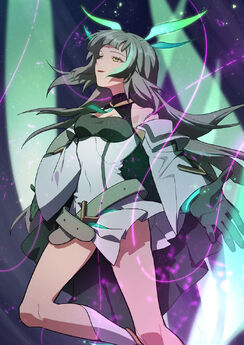 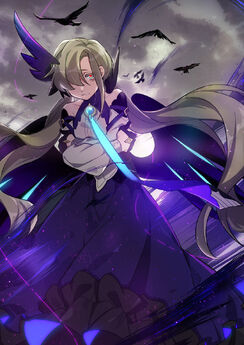 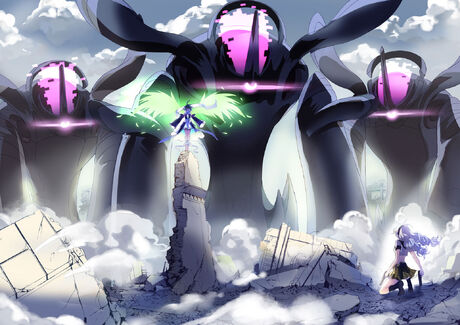 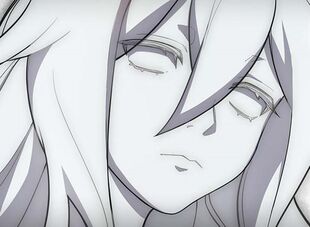 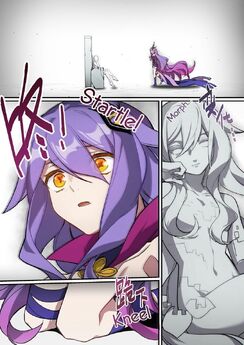 Houkai God appears before Sirin in her own form. 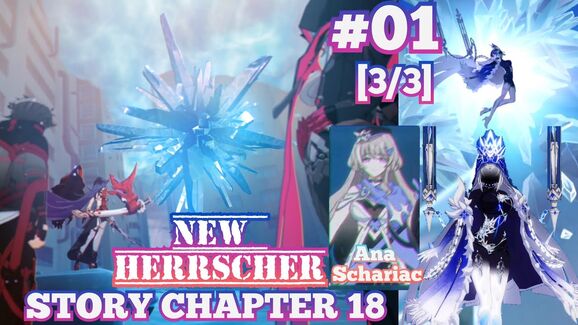 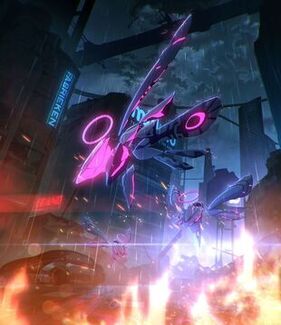