Kill John Wick for killing one of their members where he shouldn't.

The High Table is a council of 12 crime bosses from some of the world's most powerful criminal organizations and the overarching antagonistic faction of the John Wick film franchise. It was the goal of Santino D'Antonio to become a member of the High Table.

Santino's father was a member of the High Table until he died. After his death, he willed his seat to his daughter, Gianna D'Antonio. Desiring the spot, Santino went to John Wick to use the Marker to get him to assassinate her.

John Wick, despite refusing at first, eventually agreed to honor the agreement and carried out the hit on Gianna, allowing Santino to take her seat.

After John killed Santino as revenge for his betrayal, the High Table doubled Santino's hit on John to 14 million. Winston was able to stall them for about an hour, giving John time to go on the run. 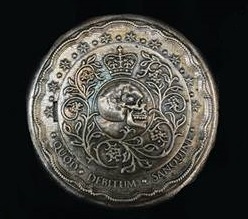 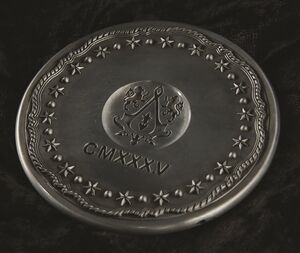 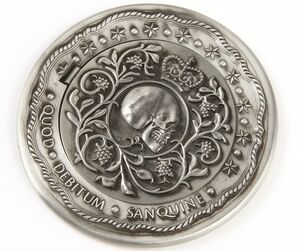