Eating pastries as a way to remember Saki.

Bring back his girlfriend Saki Momose.

Assisting Masamune Dan in trapping everyone in Kamen Rider Chronicle

Anti-Villain
Hiiro Kagami is a surgeon at the Seito University hospital who transforms into Kamen Rider Brave and the tritagonist in Kamen Rider Ex-Aid. He started as an anti-hero but later turned into a major antagonist in the second half of Kamen Rider Chronicle arc.

While a medical student at Seito University, Hiiro's girlfriend, Saki Momose, was infected with the Bugster virus on Zero Day and had the Graphite Bugster created inside of her. She was unable to be saved before Graphite achieved his complete form, causing her to de-materialize into data. Saki's last words to Hiiro were to wish him to become the best doctor in the world.

While operating at a hospital in the United States, Hiiro was called back to Japan by his father to help contain the second Bugster outbreak that was occurring. Though working alongside Emu Hojo/Kamen Rider Ex-Aid to contain the outbreak, the two often clashed due to their differing outlooks on life, with Emu's idealism contrasting Hiiro's cynical point of view.

After Masamune Dan entered the fight between CR and the Bugsters, he revealed that he held the Gashat containing Saki and used it to blackmail Hiiro into defecting from the CR and becoming his right-hand man, should he ever hope to save her.

When Taiga Hanaya was injured in a fight with Graphite, Hiiro's father called him and pleaded with him to perform a heart surgery on Taiga, as only he knew how to conduct it. Overhearing the call, Masamune told Hiiro to sabotage the heart surgery or he would delete Saki. Hiiro went to go perform the operation, while Emu attempted to save Saki from Masamune. Unable to go back on his integrity as a doctor, Hiiro successfully completed the operation. Upon hearing this, Masamune erased Saki's data, causing Emu and Hiiro to transform and attack Cronus. After Masamune retreated, Hiiro weeped for Saki and finally accepted she was gone.

Alongside his fellow Riders, Hiiro took part in the final fight against Kamen Rider Cronus. Though they defeated him, they were unable to stop Masamune from killing himself to prevent them from saving the Game Disease victims. 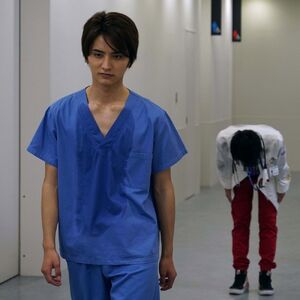 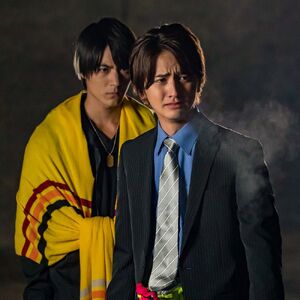 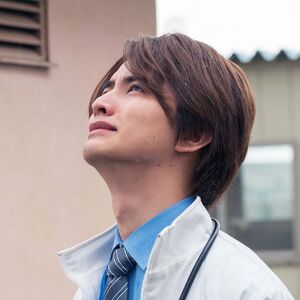 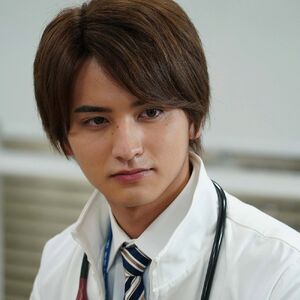 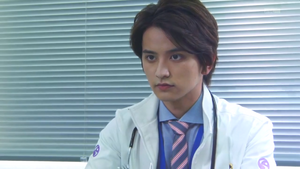 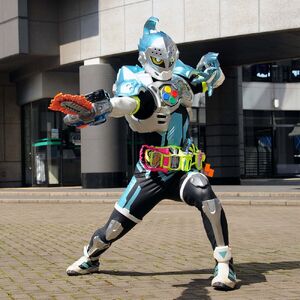 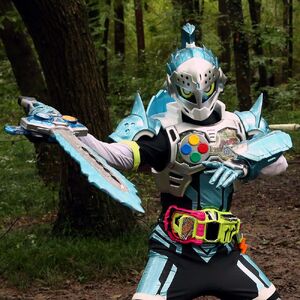 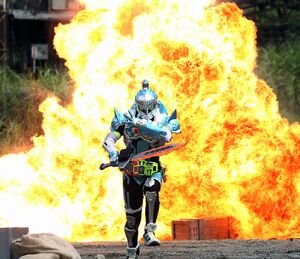 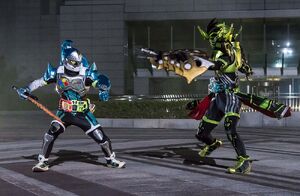 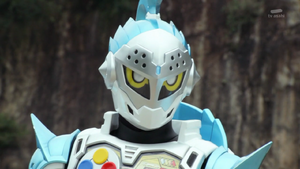