Holli Would is the main antagonist in the 1992 film Cool World.

She was voiced and played by Kim Basinger who also portrayed Heather Evans in Final Analysis that filmed on the same year. 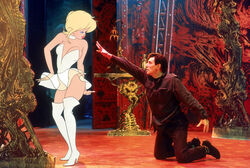 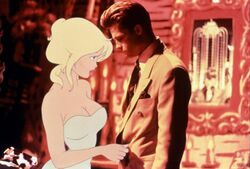 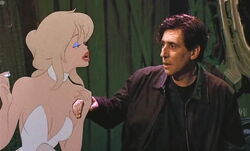 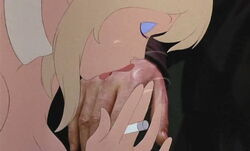 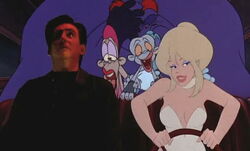 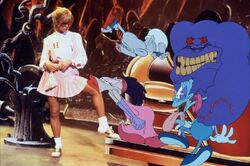 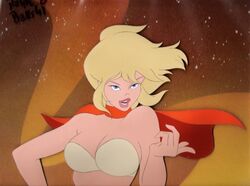 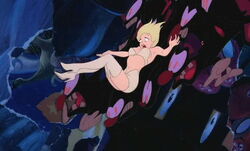 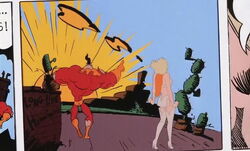 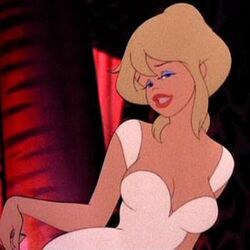 Retrieved from "https://villains.fandom.com/wiki/Holli_Would?oldid=2166069"
Community content is available under CC-BY-SA unless otherwise noted.