Holli Would is the main antagonist in the Ralph Bakshi's 9th animated feature film, Cool World.

She was voiced/portrayed by Kim Basinger who also portrayed Heather Evans in Final Analysis that filmed on the same year. 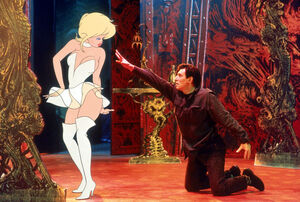 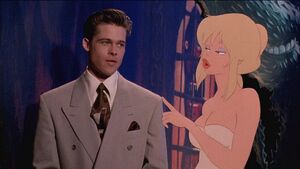 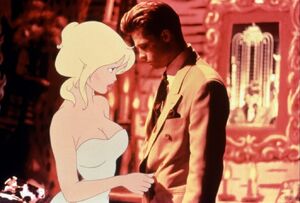 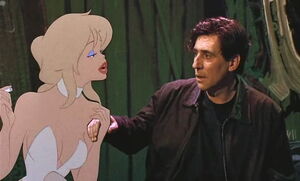 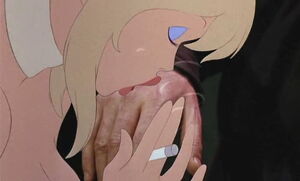 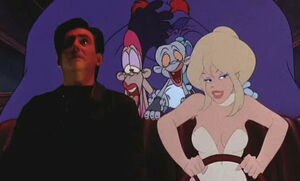 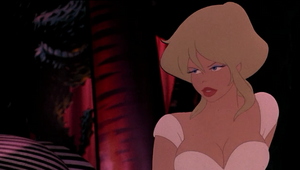 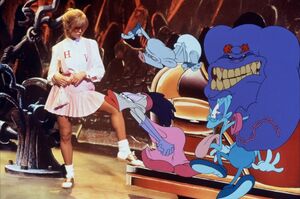 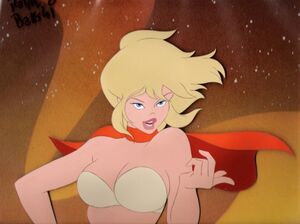 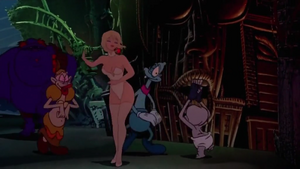 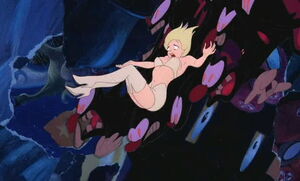 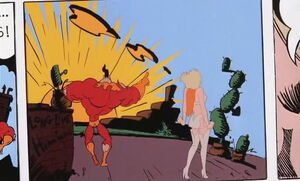 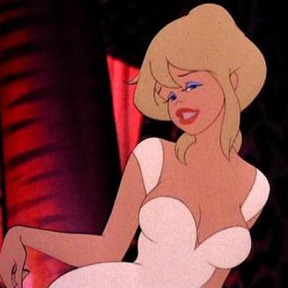 Retrieved from "https://villains.fandom.com/wiki/Holli_Would?oldid=2533180"
Community content is available under CC-BY-SA unless otherwise noted.