Being with Dr. Vega.

Hollow is one of the two secondary antagonists (alongside Solo) in Mega Man Star Force 2. He is an EM being that can not fuse with human beings. He is Dr. Vega's right-hand, an appeared being made totally from Matter Waves. He is vacant inside, and was appropriately named for this attribute.

He was voiced by Isshin Chiba in the anime.

Hollow is really an impersonation of Dr. Vega's dead lover, Altair. After his passing, Vega made a technique for making EM Waves strong with the expectation that she could reproduce Altair, however lamentably, Hollow had none of the perished Altair's recollections, and would stay without them. Anguish stricken from her misfortune, Vega started investigating the antiquated forces of the Murian human advancement, perhaps in anticipation of resuscitating Altair, and adjusted the replicated shape to be better situated for battle, making Hollow.

After Geo's friends were scattered all through the world, Hollow discovers Harp Note before Geo does, and figures out how to persuade her to join Vega, illuminating her that Geo would go to no damage thus (be that as it may, while he was being straightforward, he didn't make reference to that there was the need to extricate the OOPArt from him first). Hollow likewise concedes Rogue the intensity of the Indie Proof, and continues to assault Wilshire Hills with a multitude of Murians. At the point when Mega Man appears there, Hollow sics the recently fueled Rogue on him as he makes his departure.

After Mega Man gets Harp Note back to his side, the them two track Hollow to the most profound piece of the Bermuda Labyrinth, where the landmass of Mu was fixed. After Mega Man brings down Hollow, Rogue shows up and battles him, and not long after, Hyde exploits Mega Man's debilitated state and grabs the OOPArt that Omega-Xis had gulped.

Before the last fight on Mu, Hollow shows up once more, and is additionally hindered by Rogue. While trying to frustrate Rogue and Mega Man, Hollow uses the Kamikakushi to endeavor to trap them three of every a substitute measurement, however Rogue tosses Mega Man out, instructing him to vanquish Le Mu, while Rogue and Hollow duke it out.

After Le Mu's annihilation, Hollow deserts his battle with Rogue, and seems to guarantee that Vega's arrangement goes unhindered, and Mega Man assaults, uncovering the type of Altair from underneath Hollow's robes, provoking the disclosure of Hollow's history. At the point when Le Mu starts to leave control, Hollow penances himself to shield Vega from the sudden attack. As Hollow is erased, he expresses gratitude toward Vega for by and by giving him life, and furthermore saying 'sorry' that he couldn't satisfy her desire. He appeals to God for Altair to address Vega, and he really does as such, advising her to carry on with a long and upbeat life.

Like his game counterpart, he portrayed as the secondary antagonist in the anime. Because of the absence of time as the anime was dropped and must be wrapped up rapidly, Hollow's backstory was not clarified. Likewise, Hollow is relatively difficult to fight if he's snared to a vitality source. If not, he doesn't have a possibility.

Hollow is crushed because of Geo Stelar when he transforms into Mega Man with the assistance of Omega-Xis utilizing the three OOPArts enabling him to end up Tribe King. Still as in the amusement his dedication to Vega stays unblemished and in addition how Vega has him exceptionally very much evaluated, as he was mended by the two OOPArts given to him, and additionally when he met his end Vega was generally speaking stunned by his demise, suggesting that he may have pursued his past job. 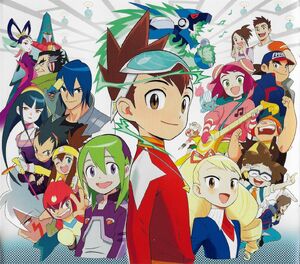 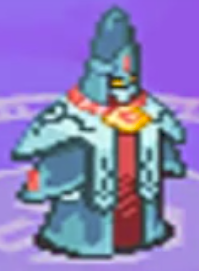 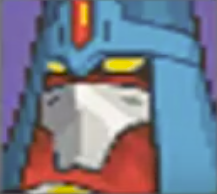 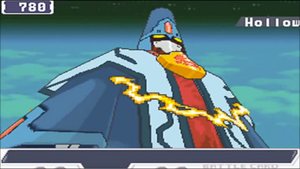 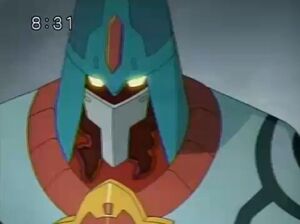 Hollow in the anime. 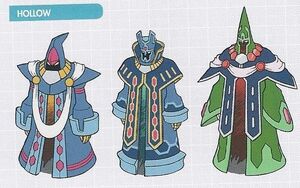 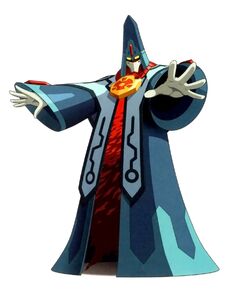 Hollow's design.
Add a photo to this gallery 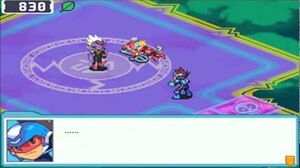 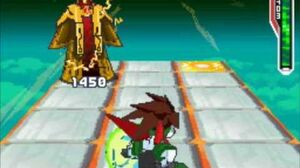 Hollow DX
Add a photo to this gallery

Retrieved from "https://villains.fandom.com/wiki/Hollow_(Mega_Man_Star_Force)?oldid=3040085"
Community content is available under CC-BY-SA unless otherwise noted.