Manager of The Human Zoo

Serve Blue Diamond to the best of her ability.

Holly Blue Agate is the secondary antagonist of the zoo arc in the fourth season of the animated series, Steven Universe. She is a Homeworld Gem under the command of Blue Diamond. Who manages Pink Diamond's Zoo and its employees composed of Quartzes who give her a hard time due to, in her own words, incompetence.

She is voiced by Christine Pedi.

Holly Blue Agate consistently shows effort in proving her loyalty to those higher than her. She also manages the base and its employees when Blue Diamond is not around, showing skill in leadership and management if only being rough and rude to the Quartz Gems that inhabit the facility in the process.

However, Holly determine the amount of respect and her loyalty can be exploited by the higher-class and have her point at the lower-class for caused situations. She blames the Quartz Gems, giving off an exaggerated idea of defectiveness and incompetence. This results in Sapphire thanking her precognition and let the Crystal Gems would otherwise be caught for be irrelevant. 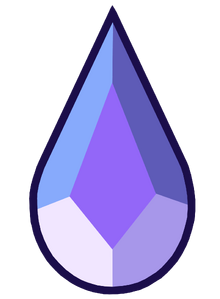 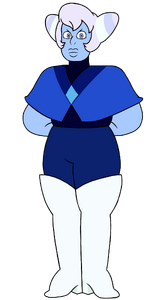 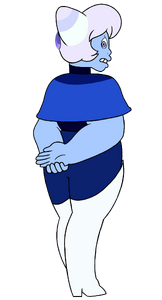 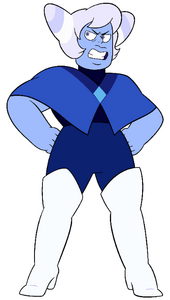 "What are you doing?" 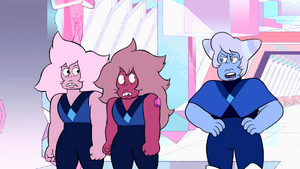 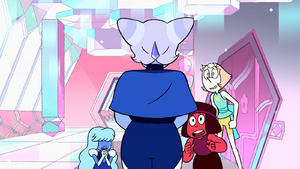 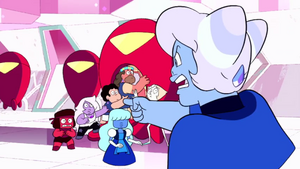 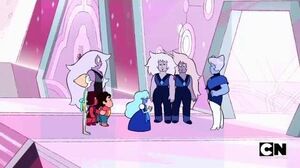 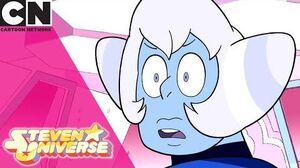