High intelligence
Leadership
Strategy
Pokémon battling proficiency
Sophisticated technology:
High-tech visor to sense Pokémon teleportation
A system consisting of a gun to shoot out a gold cement to turn them into stone statues

Hunting down any Pokemon that are worth a lot of money.

Acquire money from her poaching (succeeded for a while).

Kill Ash Ketchum and his friends so that they would never interfere with her plans.
Kill anything that gets in her way (both failed).

Hunter J, frequently referred to as either Pokémon Hunter J, J, or Jay in certain dubs, is a major antagonist in Pokémon Diamond and Pearl. She is a ruthless and coldblooded Pokémon hunter who, with the help from her henchmen, captures Pokémon, steals Trainers' Pokémon and sells the Pokémon requested by her clients and Team Galactic for a profit on the black market, by any means necessary, including abandoning her henchmen, and doesn’t shy away from killing anyone who gets in her way.

She was voiced by Takako Honda in the Japanese version and by Shannon Conley in the English dub.

Hunter J first appeared when she attempted to steal a Gardevoir owned by a girl named Melodi. Thinking Ash's Pikachu and Team Rocket's Meowth would be worth a sizable amount of money, so she decided to steal both them. This caused Ash to join forces with Team Rocket to rescue the two.

Following a brief confrontation with Hunter J, they managed to sneak into J's airborne base and rescue their Pokémon and all the others she had stolen, before returning them to their rightful Trainers. Though several of her henchmen have been captured by Officer Jenny, Hunter J was able to escape and remained at large. Jessie, James, and Meowth especially seem to harbor a grudge against her ever since she kidnapped Meowth.

Hunter J appeared again. This time, she was on a mission to steal a group of Shieldon, but was foiled by Ash and his friends, with help from his rival Gary. Her unseen employer in the helicopter cut off the deal to obtain the Shieldon, since Officer Jenny was near. After telling Ash and his friends not to get in her way next time as she gets away, she told her second-in-command to establish radio contact with their employer to tell him that they would not be doing service with him again.

Hunter J appeared again where she was hired to steal a special Riolu that knew Aura Sphere, for an unknown client. After starting a massive forest fire to smoke Riolu out, J made multiple attempts to kill Ash and successfully captured Riolu. Ash managed to rescue the Riolu, but Hunter J managed to escape again, leaving her client to be arrested since she'd already been paid.

Later on, Hunter J appeared again and attempted to capture Regigigas at the request of an unknown client. Hunter J traveled to the Snowpoint Temple and forcefully awakened Regigigas. Despite this, she was unable to capture it, due mostly to the efforts of Brandon and his Pokémon, and she immediately withdrew from the area when her client decided to cancel the deal.

J appeared again. This time, she was hired by Team Galactic to catch the legendary Lake Guardian Pokémon; Uxie, Mesprit, and Azelf, and was successful. Although she succeeded in capturing the Lake guardians, her ship was hit by two Future Sight attacks used by Uxie and Mesprit directly before she captured them, which due to her overconfidence, Hunter J had forgotten about the Future Sight Attacks. As a result, J's ship crashed into Lake Valor and sank into a whirlpool while she and her crew members were on board. Once the ship was underwater, the protective glass broke and the ship was flooded with water, causing it to explode, J's glasses left floating to the surface. It is strongly implied that J, her Pokémon, and her crew all perish in the explosion.

Hunter J is a extremely egotistical person who is willing to do anything to capture Pokémon for her clients even if it means injuring or even killing people or Pokémon, easily revealing her to be ruthless, relentless, coldhearted and cruel. In fact, in her debut episode, she sacrificed some of her henchmen without hesitation or remorse, further emphasizing her intensely sociopathic, cunning, black-hearted, intelligent, calculating, greedy and callous nature. She also has no regard for those who might get hurt as a result of her actions, showing no concern when Regigigas is nearly set loose on the nearby town, and is even willing to assist Team Galactic's plot to destroy the world. She has no honor, decency, or regard for any form of life, human or Pokémon, not even her own henchmen. The only thing that matters to her at all is money, and nothing else. She is one of the very few characters in the anime who is purely evil.

Unlike many other villains, who at the very least show some respect towards Ash and his friends for their tenacity, Hunter J harbors no such feelings for them, seeing them as nothing more than nuisances in her schemes that need to be eradicated. This often causes her to underestimate her opponents when on the verge of victory, which often leads to her defeat and seemingly her deserved death. 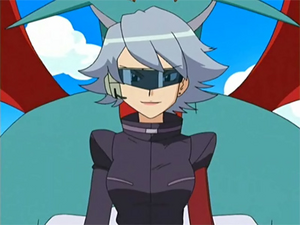 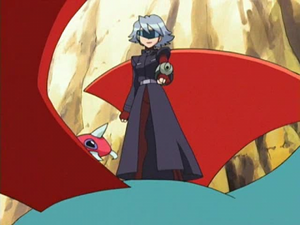 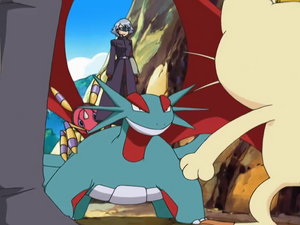 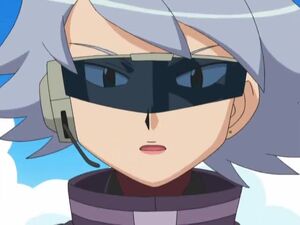 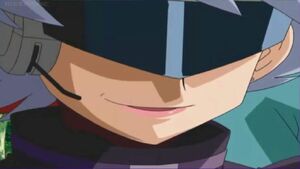 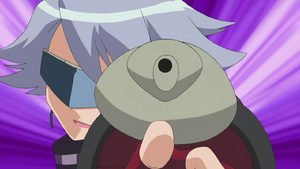 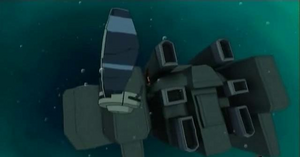 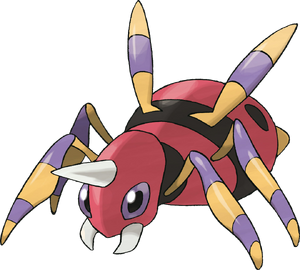 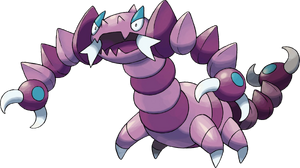