Prepare Alden for the return of humanity by ethnically cleansing Humanimal populace.

The Hunters are an elite group loyal to the Invasion Force and antagonists in the Extinctioners universe - each Hunter has a partner in the form of a "Tracker", a humanimal who has either been enslaved via a mind-collar or willingly joined the Invasion Force, usually these humanimals will have superhuman powers and are referred to as hybrids in-universe (much as the term "mutant" or "metahuman" is used in other works).

The Hunters are referred to as a group but are individuals with unique personalities and goals, though ultimately as part of the Invasion Force their ultimate responsibility is to prepare Alden for the return of humanity - just what this implies for the sentient races that now inhabit Alden (known as humanimals) is unknown but so far encounters with the Invasion Force have been hostile at best and borderline genocidal at worst.

Following Dr. Burden's alterations to the group all human members are now mutated to survive Alden's environment but has the side-effect of turning them into (for lack of better words) were-beasts.

The group are currently engaged in an aggressive plan to capture the escaped Warfare, as of Issue 19 - bringing the story ever closer to the inevitable war between the two factions. 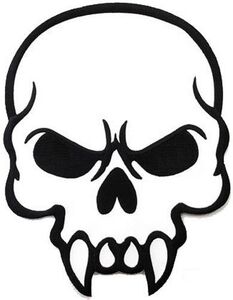 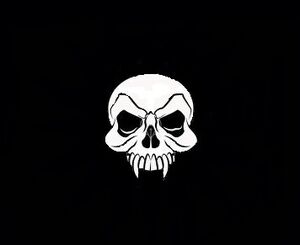 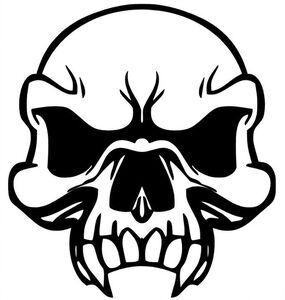 Add a photo to this gallery
Retrieved from "https://villains.fandom.com/wiki/Hunters_(Extinctioners)?oldid=2758580"
Community content is available under CC-BY-SA unless otherwise noted.