Icicle is the name of the two villains in DC Comics. They both are recurring foes of the Justice Society of America.

Dr. Joar Mahkent was a scientist who invented a cold gun and used it to commit crimes. He clashed with the Green Lantern (Alan Scott) on a regular basis alone and the JSA as part of the Injustice Society of the World.

Cameron Mahkent, son of Joar Mahkent was a metahuman born with ice powers.

In the show Justice League in the episode "Legends" an alternate version of Icicle called "Mr. Blizzard". In this episode, he was voiced by Corey Burton.

The Cameron Mahkent version appears in the Young Justice in the episode "Independence Day" causing mayhem on a bridge but is stopped by Green Arrow and Speedy. He later appears in the episode "Terrors where it is revealed that he let himself be captured so he can help the original Icicle and the other ice villains in a prison break but they all fail. However it is revealed the original Icicle is helping The Light and he succeeds his job in getting Hugo Strange become the warden of the prison. Both of them later makes cameos in the episode "Coldhearted". In the episode "Beneath" the second helps Queen Bee, Psimon, Mammoth, Shimmer, and Devastation transport the kidnapped runaways but a group of heroes infiltrate their operation. While Psimon and Miss Martian are in physic battle he tries to kill her but is stopped by Bumblebee. He later appears in the episode "Darkest" where he helps Black Manta, Tigress, and the Terror Twins destroy the Team's base and capture some of them. He also has a crush on Tuppence Terror. The original is voiced by James Ramar while the second is voiced by Yuri Lowethal.

He later appears in Superman/Batman Public Enemies helping his fellow ice villains try to collect the bounty on Superman but they are all taken down. In this film, he was voiced by Michael Gough. 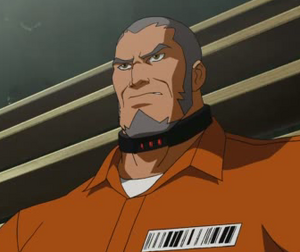 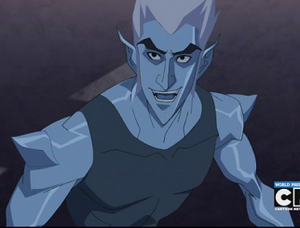 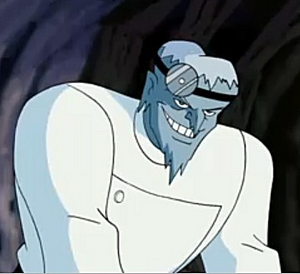 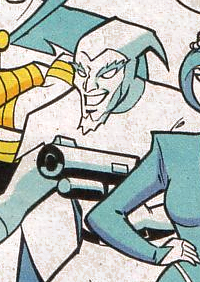 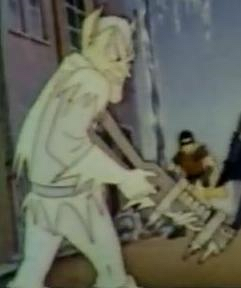 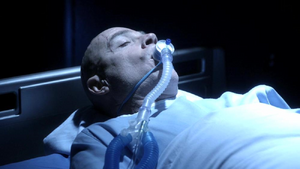 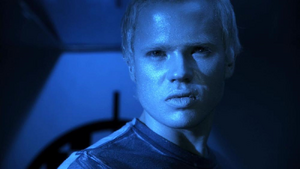 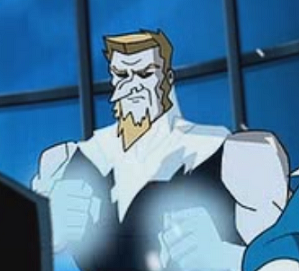 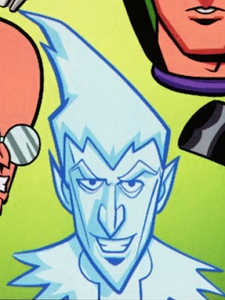 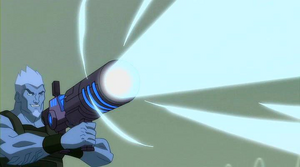 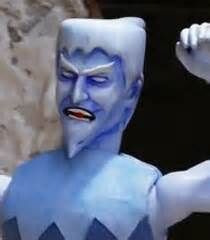 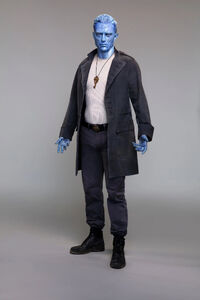 Jordan Mahkent in Stargirl.
Add a photo to this gallery

Retrieved from "https://villains.fandom.com/wiki/Icicle?oldid=4297672"
Community content is available under CC-BY-SA unless otherwise noted.