Imprison Timmy inside his own mind and take over his life(failed).

Vengeful creation
Gary or Imaginary Gary is a antagonist of the Nickelodeon cartoon series The Fairly OddParents. He is an imaginary person who used to be Timmy Turner's best friend.

He was voiced by Jason Marsden.

Gary was Timmy's Imaginary Friend who was too cool for his own good. He only existed during the earlier parts of Timmy's childhood. Eventually, Timmy had no need for him, and Gary was stuck within Timmy's brain until Timmy wished him to life. At this point, Gary started to unravel his evil scheme, which was to take over Timmy's life.

Gary tried to steal everything from Timmy: his friends, his family, and even his godparents. When Timmy tries to wish Gary back into his mind, Gary wishes Timmy into his own mind as well. In here, Gary and Timmy engage in battle. Gary uses Timmy's old childhood memories in order to overwhelm Timmy. Cosmo and Wanda are tied up via monkey barrel figures and have their ears stuffed with plush toys resembling the Tellie Tubbies. This prevents them from aiding Timmy. Timmy is nearly buried forever in a huge box of his old toys. Timmy would have been defeated had it not been for Timmy's older memories. Timmy's new video game, Sergeant Surgeon, aids Timmy in Gary's defeat. Ultimately, it is Timmy's worst nightmare, Vicky, that defeats Gary.

After Timmy and his godparents leave his mind, Gary is spat back out. The door that exits Timmy's mind is left unlocked, implying that Gary will come back and have his revenge.

His last appearance was in "Escape from Unwish Island". In it, he has teamed up with the Pumpkinator, Super Bike and Dark Laser and have kidnapped Timmy's friends and family. When Timmy investigates why the evil wishes aren't in storage, he learns that not all of his wishes could fit into his locker and some were sent to Unwish Island in the Bermuda Triangle. After grabbing some of his other unwished wishes, Timmy, Cosmo, and Wanda travel to Unwish Island. When Timmy attempts to rescue his loved ones, a giant sphinx Timmy unwished before attacked them and Timmy then tries to wish it away. This only sent it back to the island. Gary then appears and steals Cosmo and Wanda's wands. Gary then uses the wands to send Timmy to court where he is the judge and clones of himself are the jury. Gary sentences Timmy to fight his unwished wishes, but after some convincing from Wanda, Gary allowed Timmy to have aid from any wishes that still like Timmy.

The group enters the arena with Gary as the the host. Timmy along with Mark Chang, George Washington, Thomas Jefferson, and Benjamin Franklin were to fight the evil wishes now joined by Super Toilet. Timmy and his team almost immediately lose and were recaptured. Timmy then realized that Gary and the other unwished wishes have a mutual hatred for him. Upon this realization, Timmy managed to work out a plan to escape while keeping the unwished wishes happy. He wished for multiple of clone of himself would serve Gary and his allies for any purpose they need. The episode ends with Gary somewhat forming a truce with Timmy now that his clones serve him while he relaxes on Unwish Island. 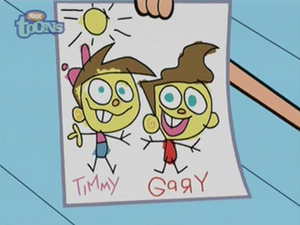 Imaginary Gary as a drawing 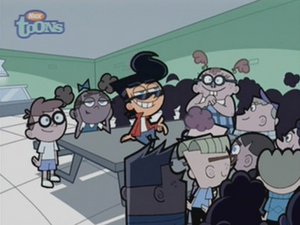 Gary being adored by Timmy's classmates 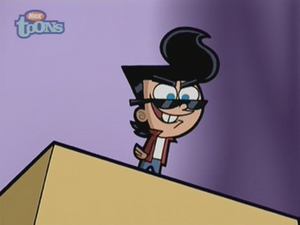 Gary on the box his was trapped in for five years 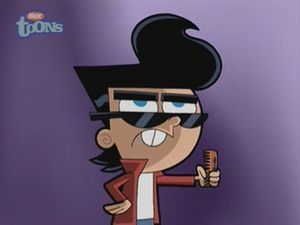 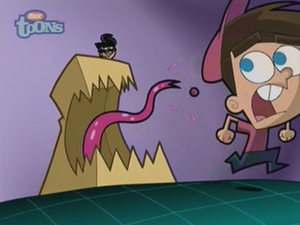 Gary trying to kill Timmy with the box 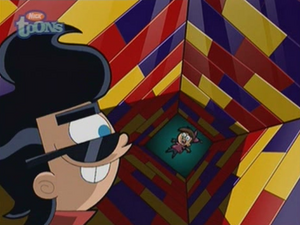 Gary trying to drown Timmy with his old toys 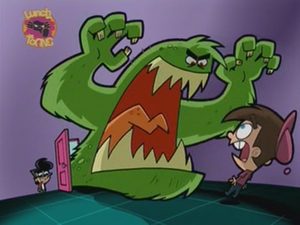 Gary trying to kill Timmy with the monster in his closet 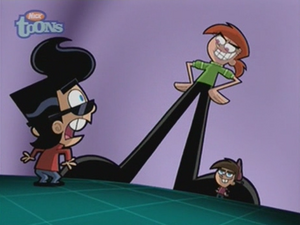 Gary being confronted by Timmy and an imaginary Vicky 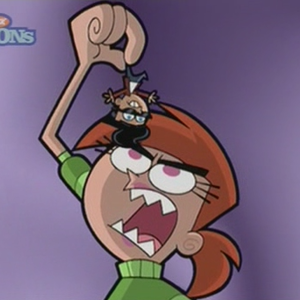 Gary getting eaten by Imaginary Vicky 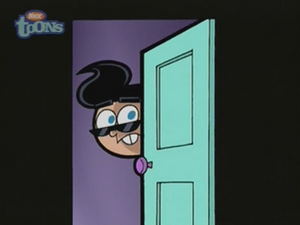 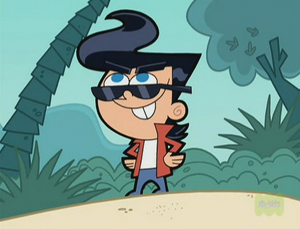 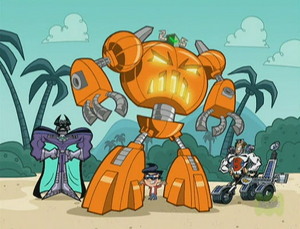 Gary along with Timmy's other unwished wishes 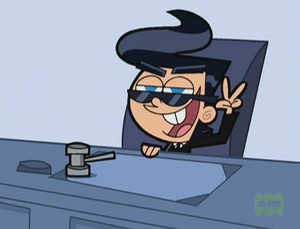 Gary a the judge at Timmy's trial 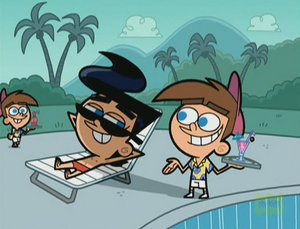 Gary relaxing with a Timmy clone serving him