Villains Wiki
Register
Don't have an account?
Sign In
Advertisement
in: Mature, Evil Vs. Evil, Female,
and 26 more

India Stoker is the main character and anti-heroine in Park Chan-Wook's film Stoker. She is a teenage outcast who lost her father and best friend, Richard, in a car accident. She has an unstable relationship with her mother, Evelyn, whom she barely acknowledges, as she is constantly insulting and condescending towards her. 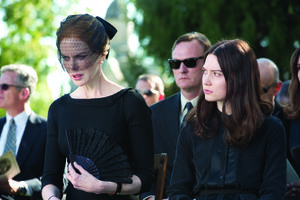 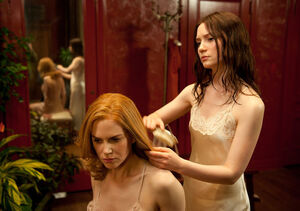 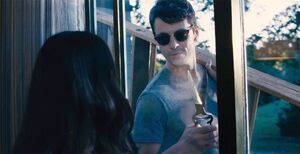 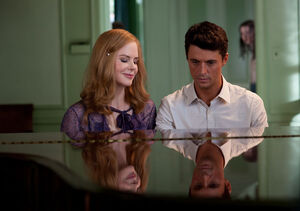 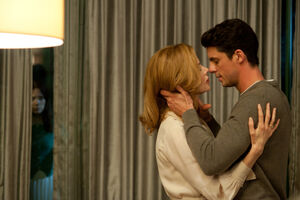 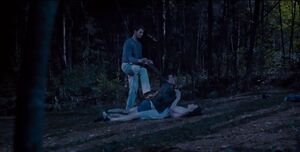 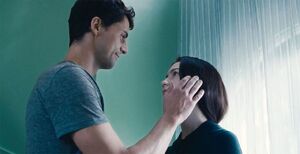 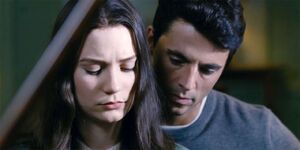 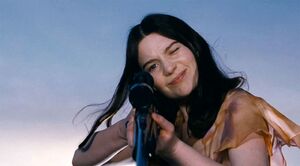 India taking aim at the sheriff.