Known only as 'different dimension'

Destroy and slaughter everything in reality.

The Spirits inverse form and Inverse Spirits, also known as Demons Kings are formed when a Spirit is exposed to negative emotions such as fear for a prolonged period of time.

The Inverse Form is the true form of the Spirits, when they were created by God and when they were asleep in another dimension,so they can not control their own mind and their body.

According to Isaac Westcott this is the true form of the Spirit in the broader size that collides with true dimension.

It is not known if the Spirits can gain control of their Inverse Forms or switch between normal and Inverse forms at their will. Appearance-wise, the Spirits Astral also change their dress for a darker version.

The first case of the Inverse Form of Spirit was Tohka,, she was full of intense negative emotions to see Ellen about to kill Shido. While Inversed, even Ellen; the strongest wizard was not able to harm the Demon King, showing how powerful a Spirit in her Inverse Form.

While Tohka was in this form she showed no hesitation to kill anyone, including Shido, and she does not have all the knowledge she had already spent in the real world, may the inverse form has another personality inside of the Spirit. In addition, after returning to normal, she had no memory of what happened.

In Origami's case, while in this form, she has no control over her body at all, attacking everyone and everything within her sight, including Kurumi. However, this loss of control could also have been because of the shock she suffered when she discovered the truth of her parent's death.  When Origami became a Spirit and entered in her inverse form, her ​​affiliation with the DEM Industries and her past as Wizard came to an end.

The third spirit that was inversed was Nia Honjou, the Second Spirit, who knew the whereabouts of the First Spirit, but was held captive by Isaac Westcott for five years, suffering great torments, abuse and all sorts of cruel tortures while chained inside DEM's torture chamber. Failed to Inverse her, Westcott erased Nia's memory by putting a Realizer inside her brain and put her into the secret lab within Neryl Island. Five years later, Westcott removed the Realizer and forced Nia to recall every kinds of pain and agony she had suffered, driving her insane. After a mental breakdown, numerous times worse than that of Tohka and Origami, Nia had finally inversed.

In Nia's case, while in this form, she is in sheer blind rage. She can summon her Demon King, Beelzebub, and harness the power to create dark creatures and manipulate her enemy's future. While battleling Shido and the Spirits, however, Westcott ordered a brainwashed Artemisia Bell Ashcroft to attack Nia, ripping the Qilpha Crystal from Nia's heart and placed it on his chest, gaining power of Beelzebub and thus becoming a horrid Demon King himself. However, thanks to Shido's interfering, Beelzebub's power remained incomplete.

In the end, Nia was saved and survived from her ordeal, but her Demon King remained at large within Westcott. 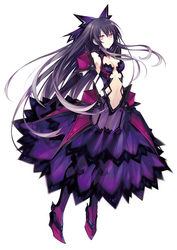 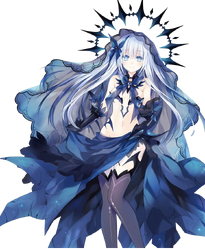 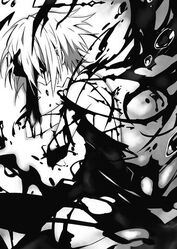 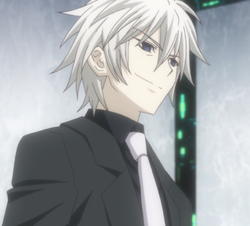 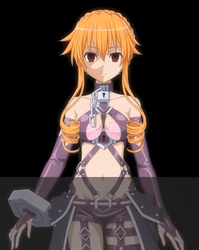 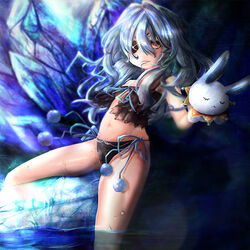 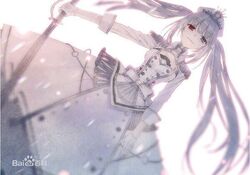 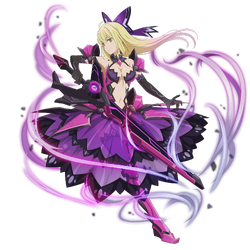 Inverse Ais (Memoria Freese only)
Add a photo to this gallery

Retrieved from "https://villains.fandom.com/wiki/Inverse_Spirits?oldid=4044450"
Community content is available under CC-BY-SA unless otherwise noted.