Warn humanity about the apocalypse (formerly)

The Iron Man is the main protagonist villain in the Black Sabbath song of the same name.

Originally, he was an unnamed man of good intent who built a time machine and traveled to the future, only to glimpse an apocalypse in progress through a robotic threat.

Immediately, he began to make the trip back to save the world from this terror. But somehow, the return trip warped his body into a hulking metal form, in which he was unable to communicate his dire warning, and was attacked instead. Enraged, he began tearing civilization apart, leading to himself being the cause of the apocalypse he tried to warn people of.

At first, the man that would become the Iron Man seemed like a decently nice person, given his desire to save his race. After his transformation and due to being attacked by his people, he seemingly became insane and wrathful.

Originally, he was an incredibly intelligent individual, capable of building a time machine. He likely kept his intelligence after his transformation into a robot, which increased his strength and power to the point where he devastated humanity. 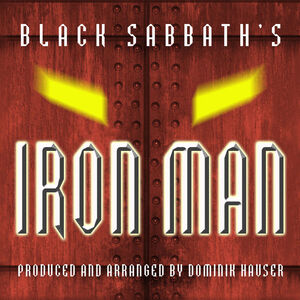 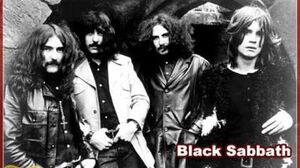