Founder and queen of the Iron Dominion

Magitek (the power to control both magic and technology)

Ruling over her kingdom.

At some point, Regina got involved in the Clan Wars, slaying the Bride of Rich Nights and taking the Yagyu Clan as her own personal vanguard. After this, the other three clans surrendered to her.

Nearly two years later, Regina responded to Snively Robotnik, who was doing a routine checkup on all of the Sub-Bosses around Mobius. After chatting over the Eggnet for some time, the two became romantically attracted to one another and began planning to meet up and overthrow Dr. Eggman. To show her affection, Regina sent Snively a cologne scent from her region of Mobius, which Snively enjoyed but Lien-Da found repulsive. As Doctor Eggman went into a decline and into a psychotic breakdown, and the Freedom Fighters pressed their advances against his ruined capital city of New Megaopolis, Snively and the Iron Queen prepared to take over the empire.

Despite their best efforts, however, Eggman managed to destroy the Iron Oni with the aid of the Egg Beater and capture both Regina and Snively. Instead of imprisoning them, however, Eggman instead made Regina and Snively the new Grandmasters of the United Federation Dark Egg Legion, demoting Hugo Brass. Regina would see this as a perfect chance to revive her technomancy cult, especially since Eggman had given her access to all the technology she'd ever need. However, she has not yet realized that the "Snively" Eggman reunited her with was actually one of his Infiltrator Series copies, while the real Snively had been imprisoned and left to rot. 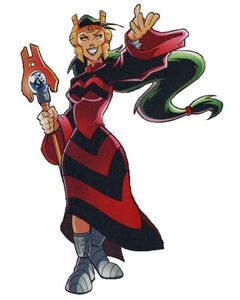 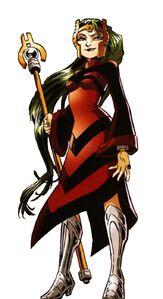 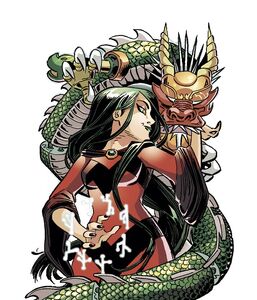 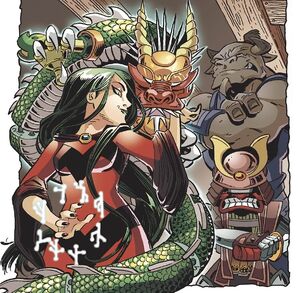 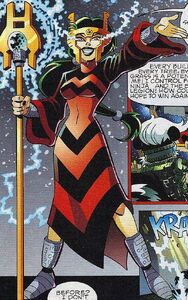 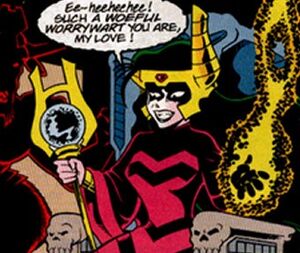 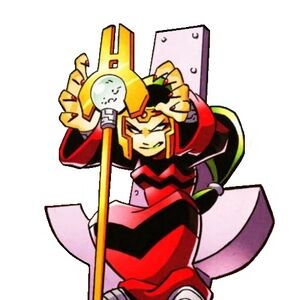