Irregular (Jinkō Seirei) (Iregyura)?, lit. Artificial Spirit) is a new race introduced in Date A Live: Ars Install. They are the opposite of Spirits, Irregulars' current background is unknown, but as the kanji suggested, the Irregulars might be lab rats of a certain company who create spirits on purpose, the result of the creation of Isaac Ray Peram Westcott and the Deus.Ex.Machina Industries was the Unknown also known as Marina Arusu.

They can only be found in a technological parallel world, Ratatoskr produced a helmet can create virtual realities (one would likely reference of the anime Sword Art Online), in this world the player simulate various types of encounters with girls but due to lack of testing of the helmet there was an error in the system caused by a virus, so that Shidou just stuck in that world and if his remove of his helmet he could die. This world would be a perfect world. 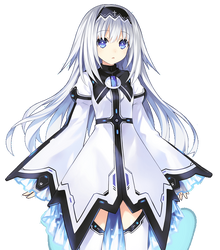 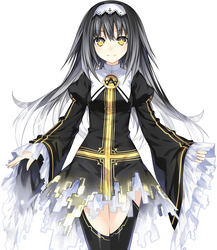 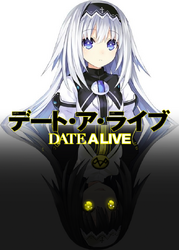 Add a photo to this gallery
Retrieved from "https://villains.fandom.com/wiki/Irregular_(Date_A_Live)?oldid=3537654"
Community content is available under CC-BY-SA unless otherwise noted.