The Elites took part in many battles, as they were the strongest minions of Westcott. They were some of the few minions of Isaac Westcott that he actually remembered the names of, or at least people who were important to Isaac's goal. 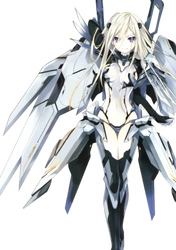 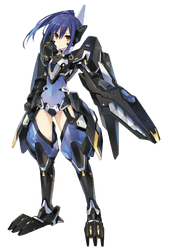 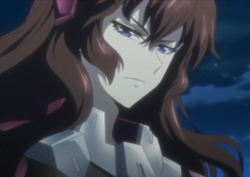 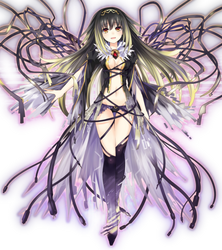 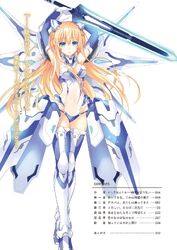 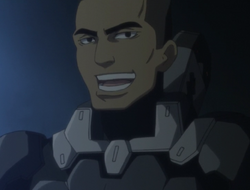 Elite DEM Wizards and Bandersnatch
Add a photo to this gallery

Retrieved from "https://villains.fandom.com/wiki/Isaac_Westcott%27s_Elite?oldid=2320482"
Community content is available under CC-BY-SA unless otherwise noted.