Get revenge on the Queen family (failed).
Assist Slade Wilson in his plans (failed).

Isabel Rochev is a villain who appears in the TV series Arrow, based on the DC comic book hero Green Arrow. She is a member of the Blood Cult and the partner of Slade Wilson. She serves as the secondary antagonist of the show's second season, who became Ravager, during the attack of Starling City by Slade's super-soldier army. 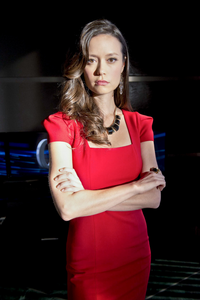 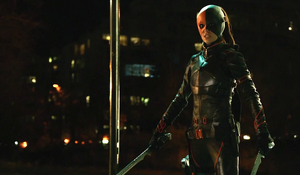 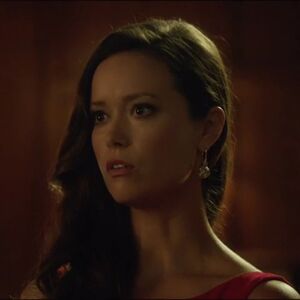 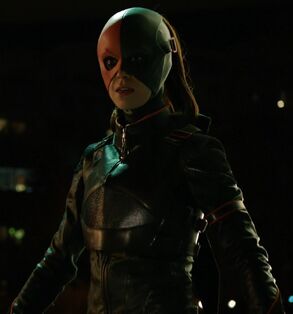 Retrieved from "https://villains.fandom.com/wiki/Isabel_Rochev?oldid=2806573"
Community content is available under CC-BY-SA unless otherwise noted.