Ensure that the Jacob's Ladder project is completed and that the Next-Worms invade.

Caucasus makes his debut when he kills Kamen Rider Hercus with Hyper Clock Up, leaving a blue rose at the corpse. One day later, Kurosaki was sent by ZECT to go on their space station to ensure the Jacob's Ladder project went as planned.

However, Kabuto and Gatack were also able to get onboard the space station and discovered ZECT's real plot to allow the Next-Worms to invade. Caucasus fought both Riders and initially had the advantage with the Hyper Zecter. However, Gatack was able to hold him off enough for Kabuto to steal the Hyper Zecter and eject Caucasus into space.

As Gatack heads back to Earth in an escape pod, Caucasus latches onto it and smashes the escape pod's window to deprive the pod of air, killing Gatack. However, Kabuto uses the Hyper Zecter to become Hyper Kabuto and rewinds time to prevent Gatack's death. He kicks Caucasus onto the missile heading towards the Next-Worm meteor, resulting in Caucasus' death when the missile hits it and explodes. 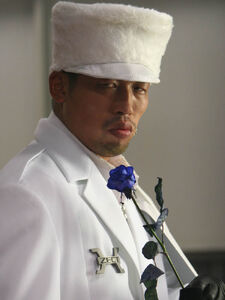 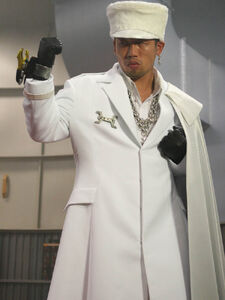 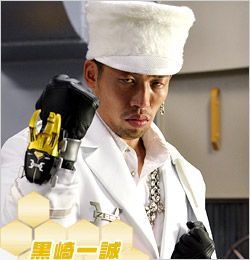 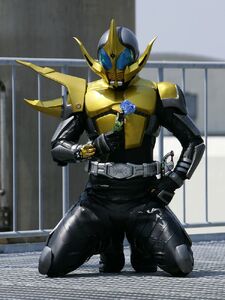 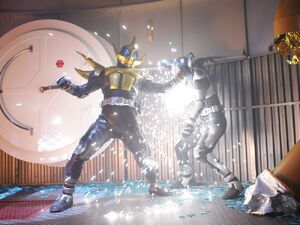 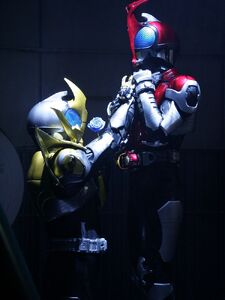 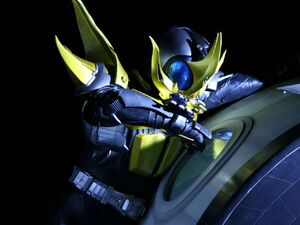 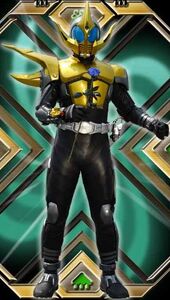