Head of the Takamizawa Group

Win the Rider War and gain the power to rule the world.

He was portrayed by Arthur Kuroda.

Takamizawa was one of the people whom Kanzaki offered to join the Rider War. Takamizawa accepted, seeking to gain the power to rule the world and thus, Takamizawa became Kamen Rider Verde.

In the special, Verde was the one who killed Kamen Rider Raia. He later saw Shinji as a threat and went after him, teaming up with several other "evil" Riders to defeat him. In a fight with Kamen Rider Knight, Verde mortally wounded the Rider with his Final Vent, only to be killed by Knight's Final Vent right after.

Kamen Rider Verde was part of a group of riders led by Akira Date/Kamen Rider Birth to reinforce the primary riders in their fight against the Rock Great Leader. The Kamen Riders would all team up and perform the combined All Rider Break attack to destroy the Great Leader. 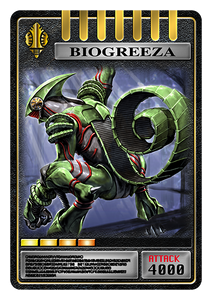 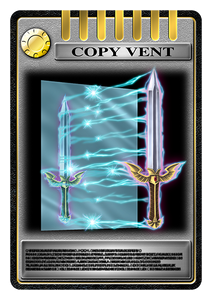 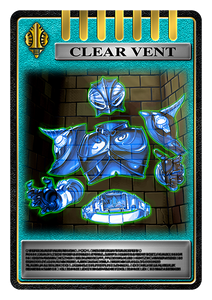 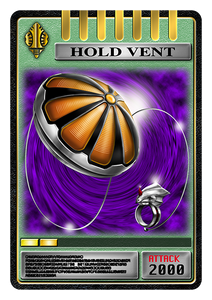 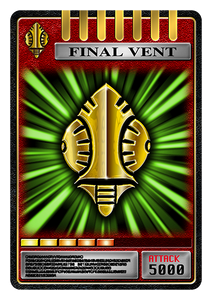 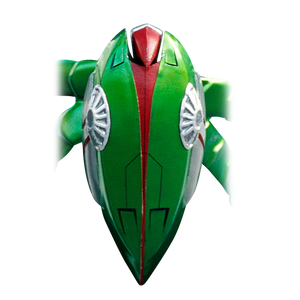 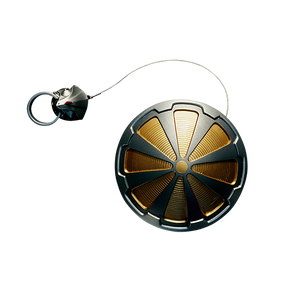