Itsuro Takuma, the Centipede Orphnoch, is a member of the Lucky Clover and a major antagonist in Kamen Rider 555.

He was portrayed by Jun Yamasaki.

Takuma and the other members of Lucky Clover were employed by Kyoji Murakami to hunt down rogue Orphnochs who refused to obey Smart Brain and attempt to wipe out humanity.

He was sent after Faiz and Kaixa following the death of Mr. J. Initially, he proved quite successful in dealing with them. He and Saeko even managed to briefly steal the Faiz and Kaixa belts. However, the Riders were able to reclaim them with help from the Renegade Orphnochs.

After Takuma is defeated and nearly killed by Takumi in Faiz Axel Mode, he loses his standing within Lucky Clover, not helped by his continued defeats afterwards. After Kitazaki arrived, Takuma ended up becoming something of a whipping boy for the Dragon Orphnoch, being continually tortured by him for his amusement. Eventually, after the Orphnoch King awakens and kills Kitazaki, Takuma runs away and abandons the Orphnochs' cause, instead choosing to join human society and become a construction worker.

At first, Takuma exudes a cool and sophisticated persona, frequently quoting from a book of poetry he carries with him. He is a cunning and skilled assassin, who outwits the heroes at several points. After being defeated by Faiz Axel form however, Takuma gradually was revealed as more of a coward, leading him to lose the respect within Lucky Clover. This isn't helped with the arrival of Kitazaki, who frequently torments Takuma for fun. He has a strong desire to show off to his fellow Lucky Clover member Saeko Kageyama but is continually overshadowed by Kitazaki, much to his frustration. 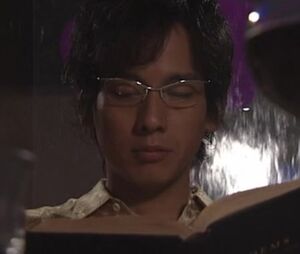 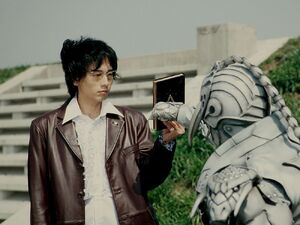 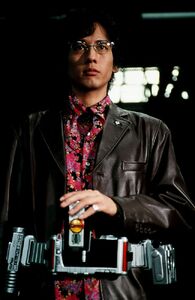 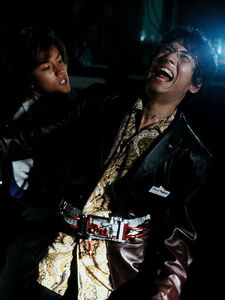 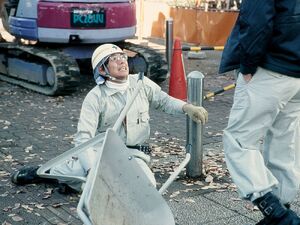 Takuma joining a construction crew after leaving the Lucky Clover. 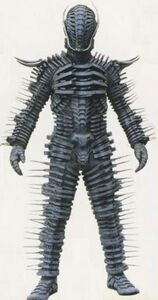 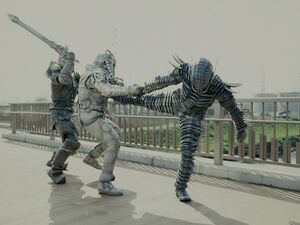 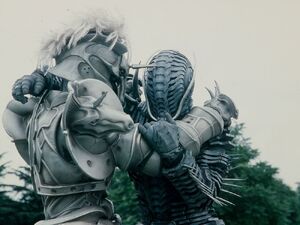 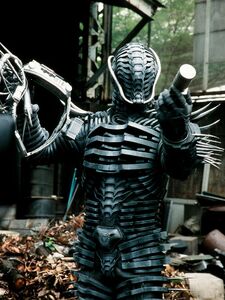 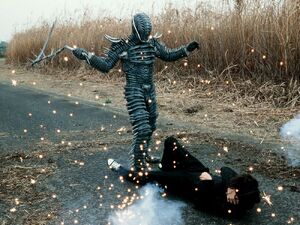 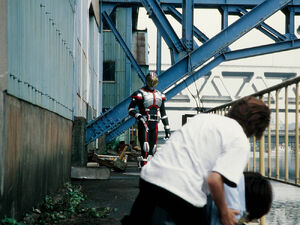 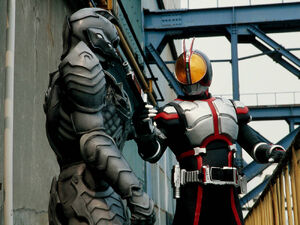 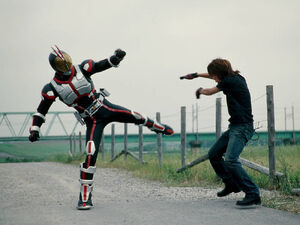 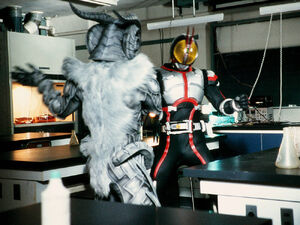