Villains Wiki
Register
Don't have an account?
Sign In
Advertisement
in: Mature, Male, Doctors and Scientists,
and 30 more
English

Killing people to use their bodies as "dummies" (currently).

Kill the people who ruined his life (succeeded).

Ivan Igor is the main antagonist in the 1933 film Mystery of the Wax Museum-itself an adaption of an unpublished short story, "The Wax Works", by Charles S. Belden- which was also made into a play. He is a professor of history who is warped into a vengeful serial killer when his greedy business partner burns down his wax museum for the insurance money with the incident horribly disfiguring him. He is presented in the 1953 remake, House of Wax, as Professor Henry Jarrod.

In the original film, he was portrayed by the late Lionel Atwill. In the remake, he was portrayed by the late Vincent Price, who also played Dr. Phibes in The Abominable Dr. Phibes, Prince Prospero in Masque of the Red Death, Zigzag in The Prince and the Cobbler, Dr. Goldfoot in Dr. Goldfoot and the Bikini Machine, Egghead in the 1960s Batman TV series, the narrator of Thriller, and Professor Ratigan in Disney's The Great Mouse Detective.

Mystery of the Wax Museum

In 1921 in London, Ivan Igor is a talented wax figure sculptor who always preferred wax due to the fact that he couldn't properly capture the emotions from a stone sculpture. He desperately attempts to save his sculptures "whom" he sees as friends from his business partner, Joe Worth, who wants to burn the museum to collect the insurance money. When Igor fights him, Worth splashes kerosene over Igor's body and leaves him to die in the fire. Fortunately, Igor survives and builds his new House of Wax 12 years later in New York city. However, he is left badly burnt with his hands crippled, leaving it up to his new assistants, a deaf mute Hugh and a drug addict Professor Darcy to sculpt his work. He reveals himself to be alive to the public and wears a mask he made to appear as his real face.

Scarred both physically and mentally by the experience of nearly being burnt alive and having his "friends" destroyed, Igor swears revenge on Worth by killing him and taking away his body. He later kills a Judge and makes him an exhibit in his museum - which is just one of the many bodies Jarrod used of people he killed for the museum and whose bodies he stole from the morgue and dipped in wax - including a model, Joan Gale, for his St. Joan of Arc "sculpture".

When Darcy is caught by the cops running from a house where he illegally buys alcohol, he confesses to all of Igor's crimes.

After Charlotte Duncan visits the museum, she is confronted by Igor, whose face is revealed to be a wax mask that shatters once she fights him and exposes hideously fire-scarred flesh beneath. He subdues her and plans to use her for his Marie Antoinette sculpture. However he is later confronted by the police who engage in a fight with him that results in Igor being shot in the shoulder and falling to his death in his own vat of molten wax.

The plot within the 1953 remake is relatively the same within the original, with the difference being that after Jarrod kills the man who betrayed him, he makes it look like he hung himself in the elevator and uses it for an exhibit in his new museum. Another difference is that the woman he kills for his Marie Antoinette sculpture is his traitor's fiancé - as well as a cop for his John Wiles Booth sculpture. He's also always lived in New York before opening his new museum-unlike in the original where he moved from London.

Mystery of the Wax Museum 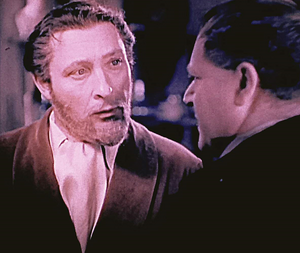 Ivan Igor before being burnt. 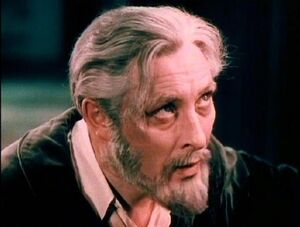 Ivan Igor driven insane by the loss of his creations. 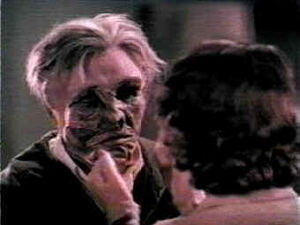 Ivan's 'face' revealed to be a wax mask hiding his grotesque disfigurements. 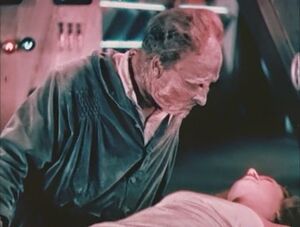 Ivan about to give his latest victim his 'gift of immortality' by turning her into a wax figure. 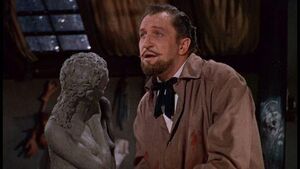 Henry before being burnt. 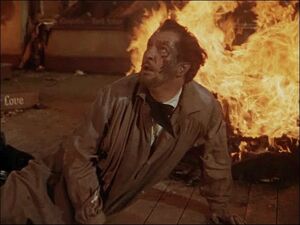 Henry left for dead as his museum is being destroyed. 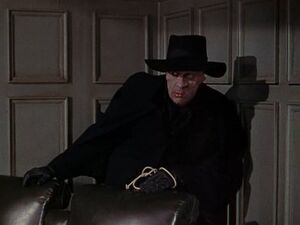 Henry prepares to kill his traitor. 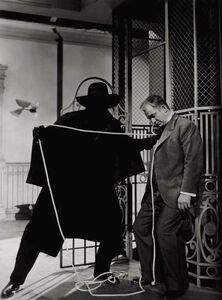 Henry after he kills Burke and makes it look like a suicide. 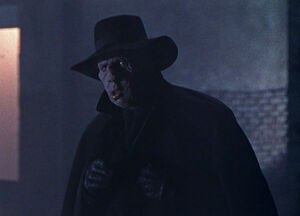 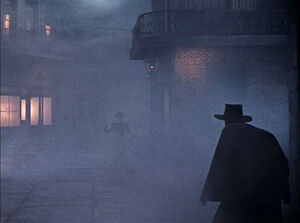 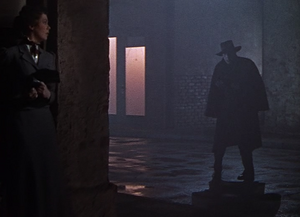 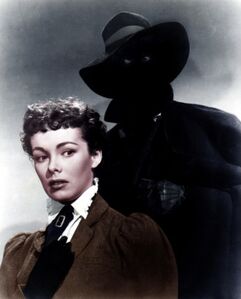 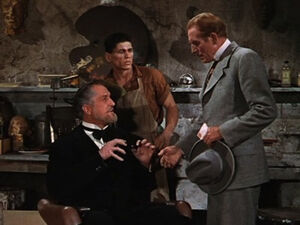 Henry Jarrod reveals himself to still be alive. 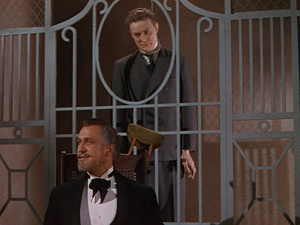 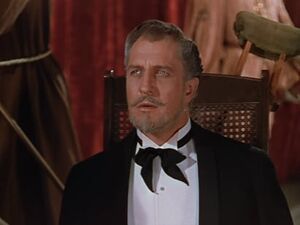 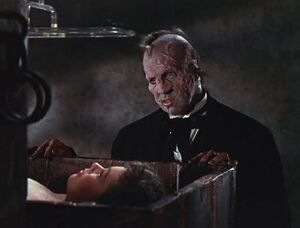