Use B.O.W.s to create terror.
Make the Earth realize its corruption.

Jack Norman is the central antagonist of Resident Evil: Revelations. He is the leader of the bio-terrorist group "Il Veltro" and the final boss of the game.

He was voiced by Shūichi Ikeda in Japanese and Neil Kaplan in English.

Ultimate Abyss appears as a large humanoid figure with aquatic traits. The creature's left hand is noticeably bigger and possesses sharp claws that serve as its main weapon. Two fins sprout from its back, with a bulbous growth between them. Upon attacking, a flap on the right side of Abyss' chest will open to expose its large heart. Its original face can be retracted in order to reveal a singular eye, similar in appearance to that of the Draghignazzo.

Norman is the head of the bioterrorist group Il Veltro. Believing that the Earth has become decadent and sinful, Veltro uses B.O.W.s to create terror and attempt to make the Earth realize its corruption. The group, and Norman himself, was secretly financed by FBC head Morgan Lansdale.

Lansdale provided Norman with the T-Abyss Virus and the means to disperse it over the aquapolis of Terragrigia. Though Norman believed that Lansdale shared the ideals of Veltro, Lansdale was merely using the group as a pawn to further solidify his position of power within the government.

Realizing too late that his group had been betrayed by Lansdale, Norman was trapped along with several members of his organization on the sinking cruise ship Queen Dido. Surviving in an unflooded area of the ship, Norman and the last members of Veltro counted down the days of their containment in blood on a wall.

Shortly after the boarding of the Queen Zenobia, Norman sent a video to the BSAA threatening to contaminate 1/5 of the world's water with a new T-Virus variant called "T-abyss".

Norman injects himself with an overdose of the t-Abyss virus as soon as Jill and Chris find him on the Dido. This causes him to transform into a creature known as the "Ultimate Abyss" with the ability to teleport and summon duplicates of himself. After a long battle, Norman was killed by the two agents. Before he died, he expressed his relief that he could finally be at peace. 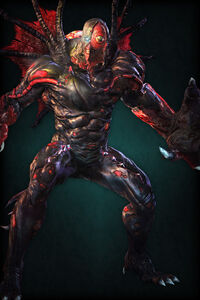 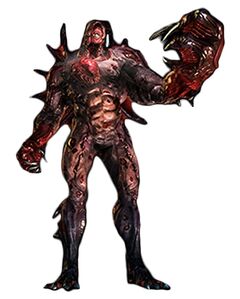 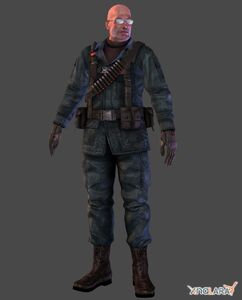 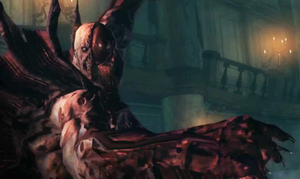 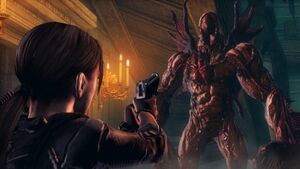 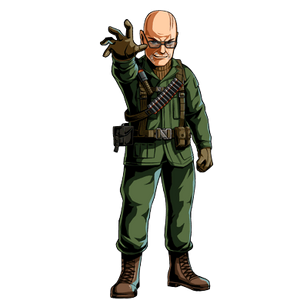 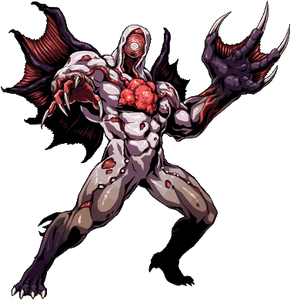 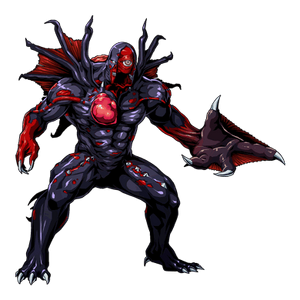