Jack the Ripper is a minor antagonist in JoJo's Bizarre Adventure: Phantom Blood. He is based on the notorious unidentified historical serial killer.

In Japanese, he was voiced by Hisao Egawa in the PS2 game adaptation of JoJo's Bizarre Adventure: Phantom Blood and Naomi Kusumi in the anime. He was voiced by Paul St. Peter in the English dub of said anime. 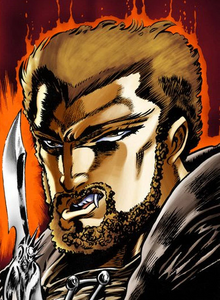 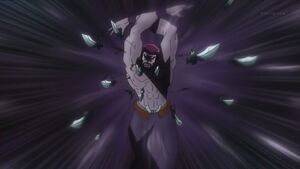 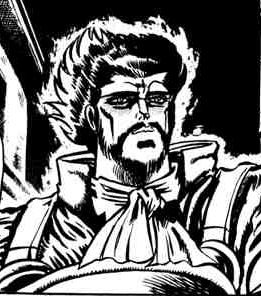 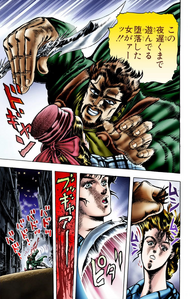 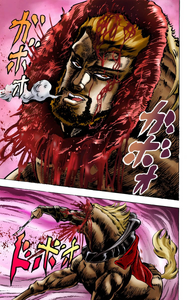