Vengeful Sadist
Jackal (real name: Miles Warren) is a supervillain from Marvel Comics who originated from Spider-Man comics. Jackal is a madman obsessed not only with killing Spider-Man but to bring back Gwen back to life. He dislikes anyone who objected to his actions and was not afraid to kill them in brutal ways. This brought him in conflict with Spider-Man, his arch-enemy.

He is mostly a foe of Spider-Man, perhaps best known from The Clone Saga Arc, as well as being known for his secret identity as Miles Warren, college professor of the hero's first love, Gwen Stacy, who he was perversely infatuated with.

Warren was stricken with grief when Gwen died at the hands of the Green Goblin, but blamed Spider-Man for the event and swore he will make him pay for his student's murder.

Warren was a normal college professor with a not normal infatuation with Gwen Stacy bordering on lust. When Gwen was murdered, Miles was driven mad and becomes the creature criminal known as "Jackal".

It is his actions that cause the events of The Clone Saga.

Prior to his transformation, Miles was a genius scientist, particularly invested in biochemistry, genetics, and cloning. He was also a trained martial artist and gymnast. By splicing his genes with those of a jackal, his physical attributes are boosted to superhuman levels. 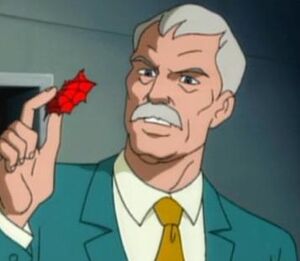 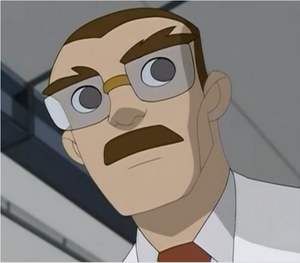 Miles Warren in The Spectacular Spider-Man 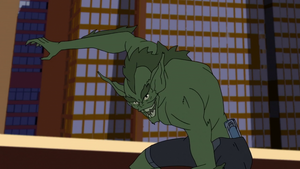 The Jackal in Marvel's Spider-Man 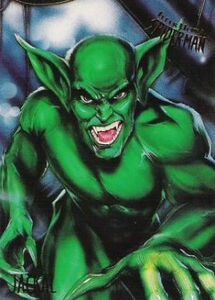 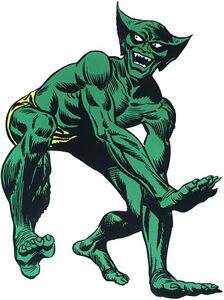 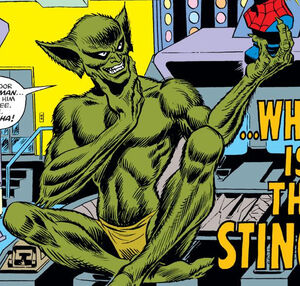 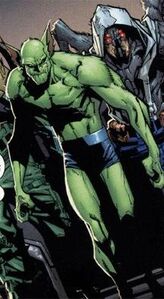 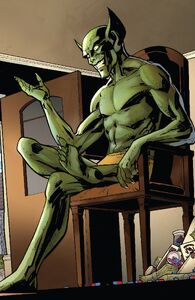 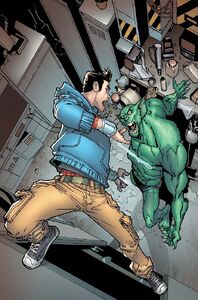 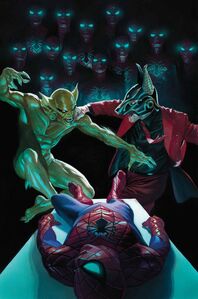 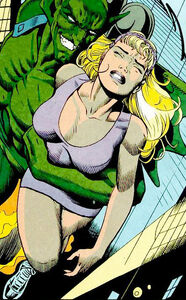 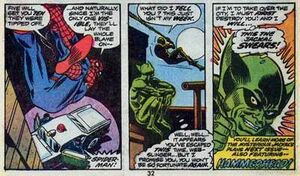 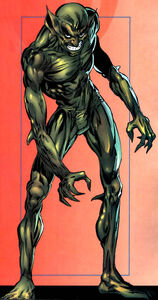 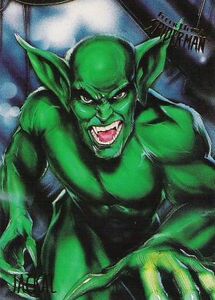 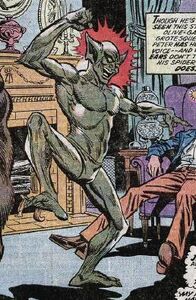 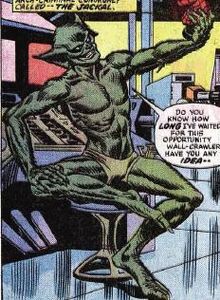 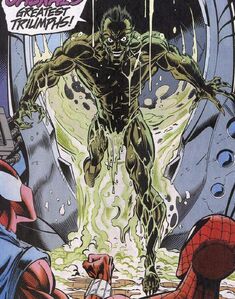 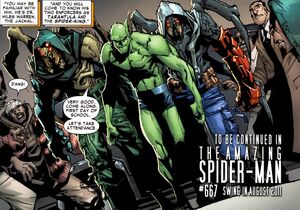 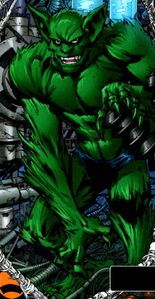 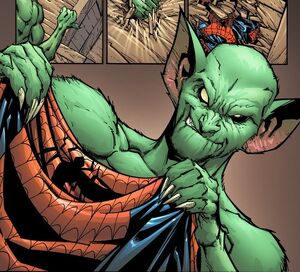 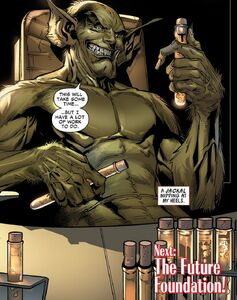 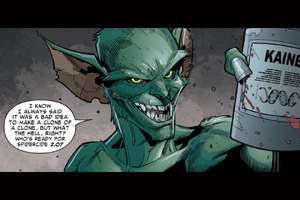 Retrieved from "https://villains.fandom.com/wiki/Jackal_(Marvel)?oldid=3992212"
Community content is available under CC-BY-SA unless otherwise noted.