Having sex with Sally in order to continue their bloodline.

He was portrayed by Chris Jarvis.

Agnes Fields, an elderly resident at the resort, leaves her room after hearing a banging at her door until Three Finger throws an axe at her and impales her to a wall. Jackson arrives after hearing the commotion and snaps her neck, telling the Odet brothers to calm down with the killing.

Danny is then taking out to hunt for deer with Jackson using bows and arrows. When Danny shoots one in the lungs, Jackson tells him to finish the deer off and Danny slices the deer's throat, getting blood all over him. Later on, Toni catches Jackson cleaning Anges' blood off the walls and asks Vic to help her look for Danny and he follows her. When Vic catches Three Finger eating the deer Danny killed, he runs off scared until he bumps into Danny and knocks him into some barbed wire. Jackson and Vic then carry Danny back to the resort.

After the Odet brothers kill Jillian and hit Bryan over the head with a statue, leaving him lobotomized, Sally tries having sex with him but Jackson reminds her they have to keep their bloodline pure. Sally then instead puts a pillow over his face and sits on it to suffocate him while she masturbates.

Jackson takes Danny on a walk with him in the woods at night and tells him the history of their family and the closely connected Odet family. Jackson and Sally introduce Danny to their mutated inbred clan, then have him drink a bowl of drugged blood, then explain that they must keep the bloodline of their family pure by committing incest with one another and Sally has sex Danny while he's barely aware of what's going on. When Vic is suddenly caught by Saw Tooth and One Eye spying on them, they tie him up, slit his throat and then gut him for the whole clan to eat.

With Sally badly injured and Jackson now dead, Danny no longer loves or trusts Toni and he grabs the rifle she had stolen earlier, forcing her to back up into the Odet brothers where Three Finger then stabs her in the back of the head, making Jackson successful in attempts to corrupt Danny, even though he died in the process. 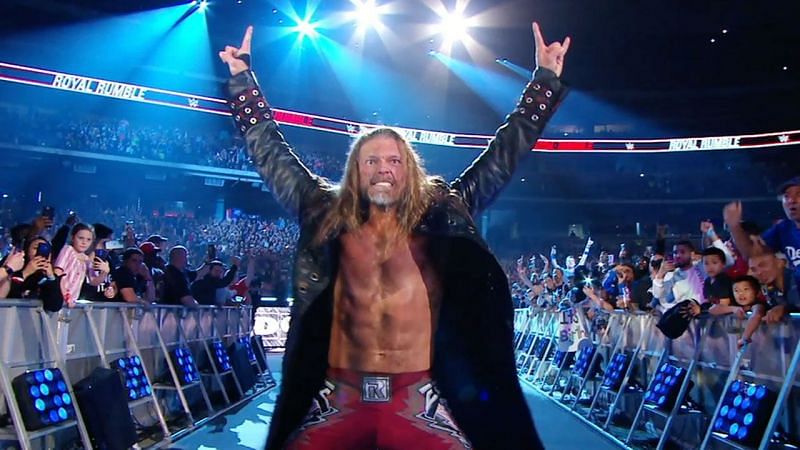 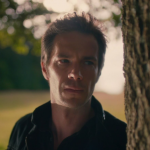 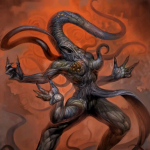