Hoarding money by any means and destroying Christmas cheer (in life).

Wandering the world to pay for his sins (in death).

Become richer (in life, succeeded until his passing).
Save Scrooge from ending up like him (in death, succeeded).

Jacob Marley is a major character in A Christmas Carol. He acts as a harbinger to Ebenezer Scrooge and a striking warning of the inevitable price that a life of evil can have on a man's very soul.

In life, Jacob was the business partner of Ebenezer Scrooge and both men became successful bankers, stockholders and directors of at least one major association: however, much of their wealth came from unfair taxing of the poor and vulnerable. Jacob Marley had died seven years prior to the beginning of the story and was so disliked by his fellow men that his sole mourner was said to be Scrooge himself and even Scrooge was more concerned with business that day.

However come one fateful Christmas Eve the ghost of Jacob Marley returns to haunt Scrooge and warn him of the horrors that await him in the afterlife due to his wicked ways.

Jacob Marley's own punishment is depicted vividly as having to carry the chains of his own sin for all eternity while being tormented forevermore in an afterlife heavily implied to be either Purgatory or Hell. Part of Marley's torment included seeing the poor and destitute that he took advantage of in life, suffer, but being powerless to help them in anyway.

At first Scrooge refuses to believe Marley is real but this simply causes Jacob to emit a terrible howl that puts Scrooge on his knees, begging forgiveness - however, Jacob simply tells him that he will be visited by three ghosts before the night is done.

Then, the tormented spirit of Jacob Marley flies out of the window, accompanied by several other spirits, all chained in eternal torment as they vanish back into the abyss. In the end, however, Marley's warning came true that same night and Scrooge was visited by the Ghost of Christmas Past, the Ghost of Christmas Present and the Ghost of Christmas Future, who showed him his past, his present and what could possibly be his future if he refused to redeem himself. The next day, on Christmas, a totally changed Ebenezer brings joy and happiness to the poor and from that moment on resolves to not commit the same mistakes Marley did by using his fortune to help others and live the rest of his life truly happy.

Due to his importance in the story Jacob Marley has appeared in almost every single adaptation of the story to date, with varying levels of faithfulness to the original tale. 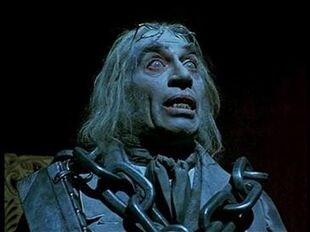 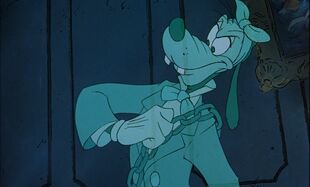 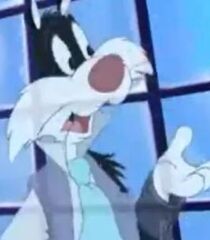 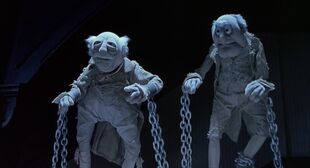 Statler and Waldorf as the Marley Brothers 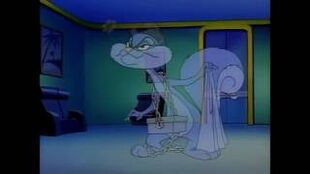