Obtain the Evil Force and use it to destroy and recreate the universe.

The Universal Ninja Group Jakanja (in Japanese: 宇宙忍群ジャカンジャ) are a group of evil ninja from outer space responsible for the destruction of the both the Hayate's Way and Ikazuchi's Way Ninja Academies and the main antagonists of Ninpu Sentai Hurricaneger.

They were founded by Tau Zant after he learned of the existence of the Evil Will, which was capable of destroying and recreating the universe. Tau Zant planned to use the Evil Will to destroy the universe and recreate it so he could become god of the newly created one. In order to do this, Tau Zant gathered the Seven Darkness Spears together to form the Jakanja to aid him in searching for it so he could invoke it to become god.

After Tau Zant's death, the Jakanja was effectively no more, though two of its members, Furabiijo and Wendinu managed to survive its destruction and would go on to menace the Hurricanegers again along with several other Super Sentai teams. 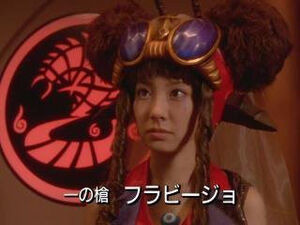 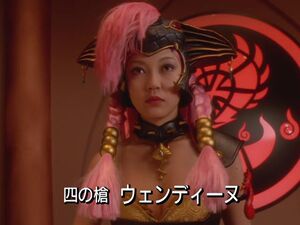 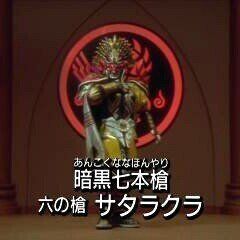 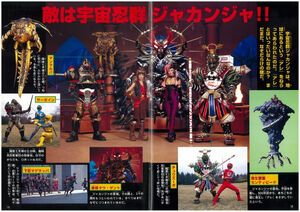 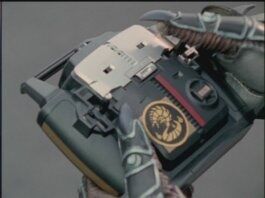