James' Parents are the parents of James from Team Rocket and the secondary antagonists in the Pokémon episode "Holy Matrimony".

They were voiced by Mako Hyōdō and Kiyoyuki Yanada in Japanese and Megan Hollingshead and the late Maddie Blaustein in English.

James' parents are very large property owners and forced their son into an arranged marriage with the controlling yet elegant girl Jessebelle, this eventually prompted James to run away from home leaving behind his parents, Jessebelle and his pet Growlithe known as Growlie. James' parents used elaborate schemes in order to convince him to return all of which usually failed.

In their latest scheme to force James to return they fake their own deaths. While this doesn't fool James it fools Jessie and Meowth who are completely oblivious to James' trauma and fear over going back home and force him into doing it by dressing up in "invisible" costumes and ratatouilling James. They end up getting led into the basement and are thrown out of the mansion along with Ash, Brock and Misty. James' parents discuss how he and Jessebelle were "made" for each other while completely ignoring the abuse she's inflicting on him.

They only appear again towards the end of the episode when Jessebelle accidentally bumps into them while running away from her flaming Vileplume knocking them into a pond. However, they still approve of her as a fiancée for James.

While they so far haven't appear in person during the series present timeline again they have appeared in a few flashbacks throughout episodes revolving around either James or Team Rocket.

The Treasure Is All Mine!

James' parents appeared in this episode in James flashback of his childhood, they had arranged James to marry Jessebelle after he seemed to show some interest in her while they were children. James' father gives him a treasure chest he made and can be opened with a password, his father tells him to have courage and tell Jessebelle how he feels for her. Unfortunately, the two parents failed to realize (or perhaps, chose to ignore) the fact that James is now completely evasive of her, and thus still fully expect him to marry her. 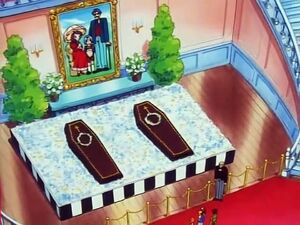 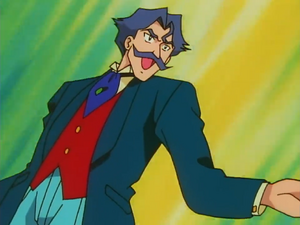 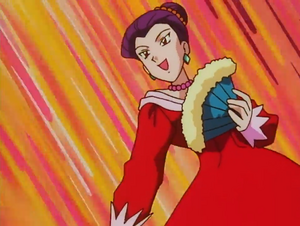 Yes, dear! And make it double! 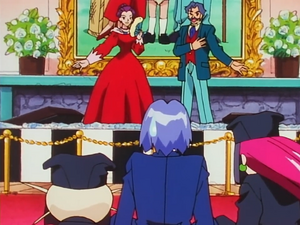 James' parents revealing to be alive. 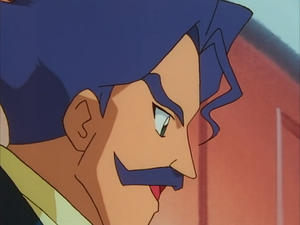 Why, you're James and you're about to be married. 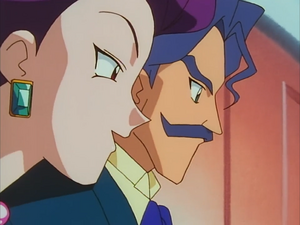 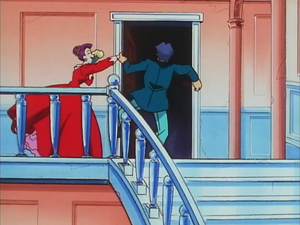 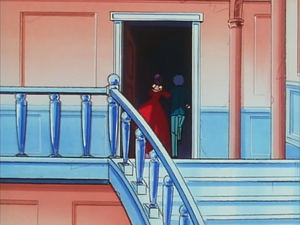 James' parents running to a room. 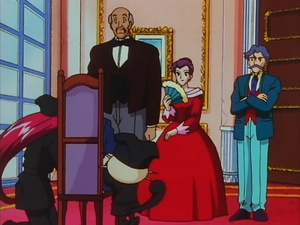 James with his parents. 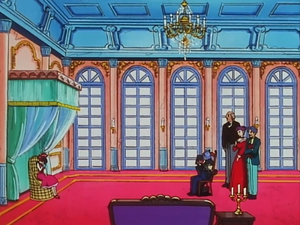 James, his parents and Jessebelle. 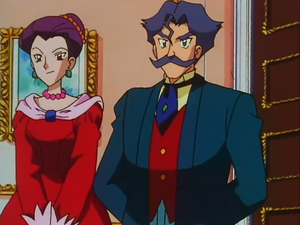 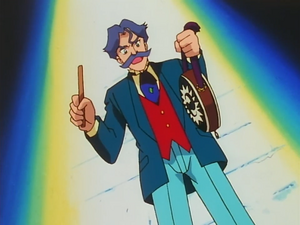 Your mother and I are tired of waiting for you to grow up. 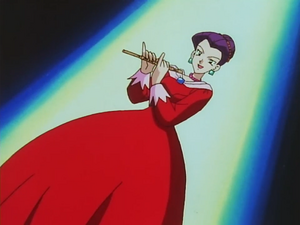 James, it's time to face the music. 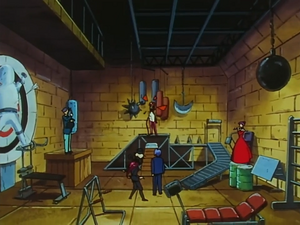 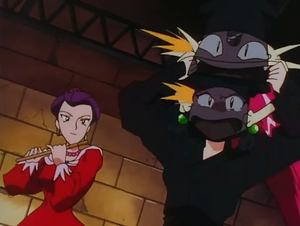 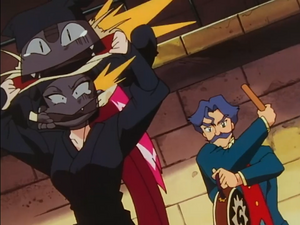 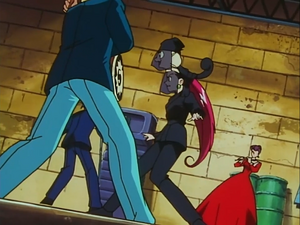 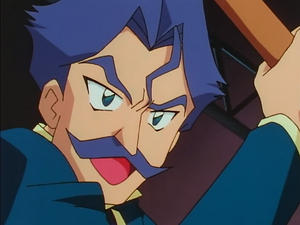 Do you take us for fools? 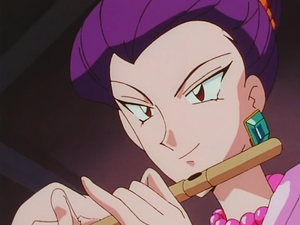 We just ignored you until you brought James down here to the dungeon. 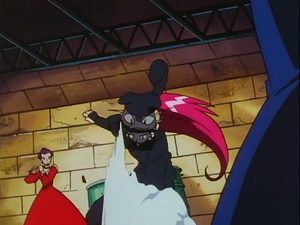 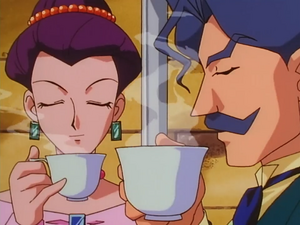 Sean Morgan: Those two were made for one another, just like you and I, my precious. Akane Morgan: It's a perfect match. 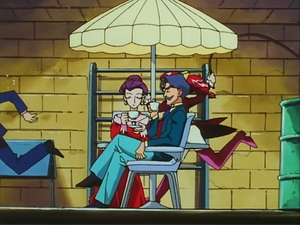 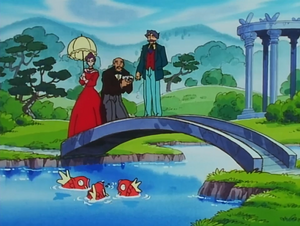 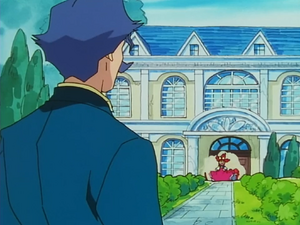 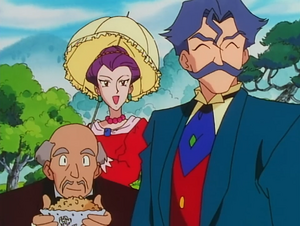 Jessebelle. Oh, what a refined daughter-in-law she'll be. 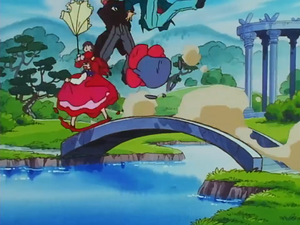 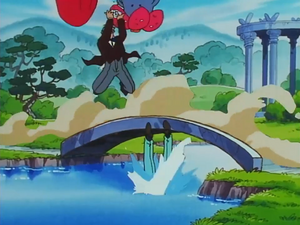 James' parents and Hopkins fall into the pond. 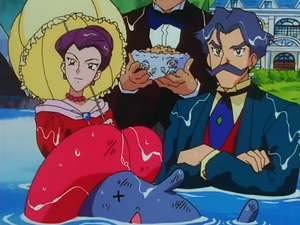 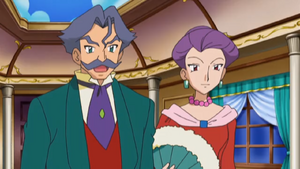 James's parents in Pokémon the Series: Diamond and Pearl. 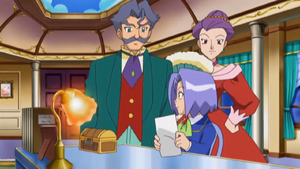 Young James with his parents.