The goddess of death and
destruction

Residing in her realm.

Janna is the primary villain in the Ghostbusters video game for the Sega Genesis. She appears near the end of the game.

Janna, the goddess of death and destruction, lives in a dark realm located deep below New York City. She is worshiped by the monsters and ghosts who live in her realm. At one point in time, Janna discovers New York City located directly above her realm. The discovery leads to her desire for invasion. She begins by assembling an army of her followers and carving a stone tablet. Janna is aided by her four lieutenants: Scalon, Snowman Ghost, Wallman, and Insect Trapper. Each lieutenant is given a piece of the tablet.

Meanwhile on the surface of New York City, the Ghostbusters are facing financial trouble. They are almost bankrupt due to the lack of paranormal activities. This changes when they receive a call from 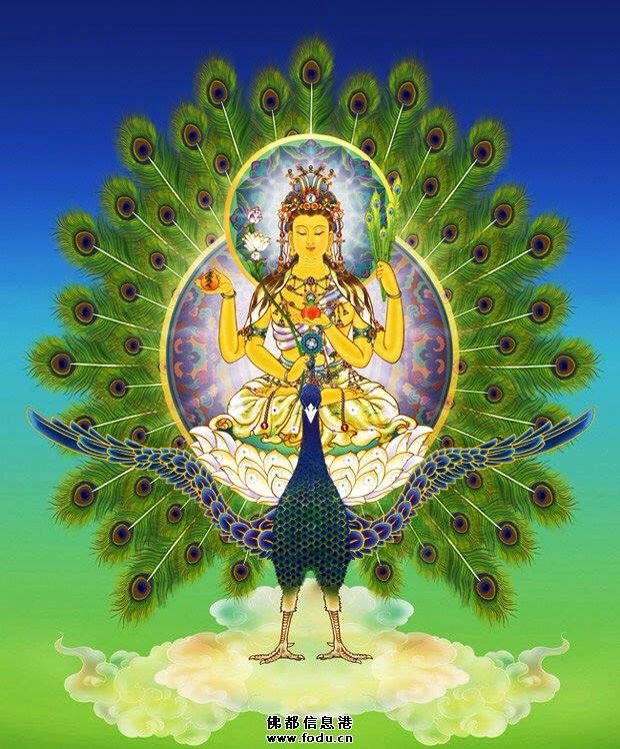