Rob the Bank of England and cover up the theft with the Goldeneye Sattelite (both failed).

Terrorists
The Janus Syndicate is a crime syndicate featured in the 1995 James Bond film GoldenEye. According to Bond, they were top-flight arms dealers headquartered in St Petersburg, and were responsible for restocking the Iraqis during the Gulf War. MI6 was initially unaware that their leader was none other than former 00-Agent Alec Trevelyan.

In 1986, Alec Trevelyan staged his own death at the Arkhangelsk chemical weapons facility in the Soviet Union. With his superiors and associates believing him to be deceased, he was able to establish the Janus crime syndicate without fear of detection. While it was unknown approximately when the Syndicate rose to prominence, it is known that the organization was fully operational during the events of the Gulf War (2 August 1990 – 28 February 1991), acting as an arms dealer for the Iraqi forces. Nine years after Trevelyan's 'death', during the events of GoldenEye, the British intelligence services knew relatively little about the organization, with M noting that almost nothing was known about the head man, and the only confirmed contact was former Soviet pilot and Janus operative, Xenia Onatopp. The Janus crime syndicate was used by Trevelyan to achieve his ambition of taking revenge against Britain for the supposed betrayal of his parents and the rest of the Cossacks at Lienz in 1945. His scheme involved the hijacking of a secret Soviet space weapon, code-named "GoldenEye". With the weapon's control key in his possession, Trevelyan planned to steal $4,318,410,380 from the Bank of England before erasing its financial records with the GoldenEye's electromagnetic pulse, concealing the theft and devastating Britain's economy. The syndicate was more than likely to have met its demise after the failure of Trevelyan's plan, as a large portion of its members had been killed during their multiple confrontations with Bond, coupled with the fact that all components of the GoldenEye were destroyed along with their base of operations, leaving the organization in financial ruin.

In GoldenEye 1997 and GoldenEye 2010 both parallel the plot of the film, and incorporate many the same characters and elements of the film. 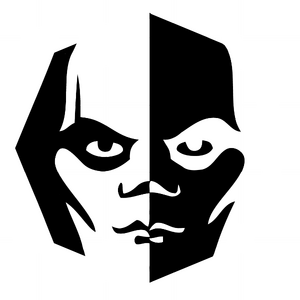 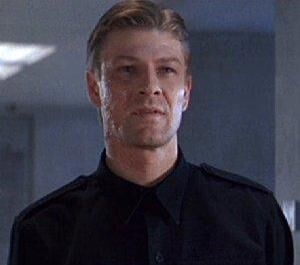 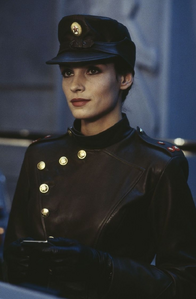 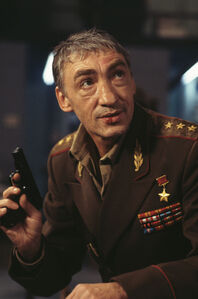 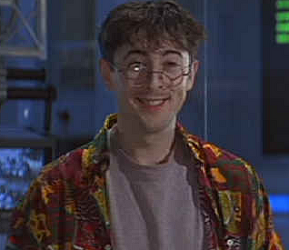