Jarvis, also known as the Jar Collector, is a portrait ghost and an enemy of Luigi in Luigi's Mansion. Jarvis is a purple ghost with a Scottish accent that was released from his painting by King Boo and now continues his favorite hobby of living in literal jars because of his obsession for them.

Jarvis is found in the Ceramic Studio located on the third floor of the mansion. Luigi examines the area for a while until Jarvis pops his head from one of the jars. He challenges Luigi to a Whac-A-Mole style game that consists of hitting him seven times. If Luigi fails to do so, he will be teleported back to the Armory room. After Luigi wins the game, Jarvis expresses his frustration for losing the game and threatens Luigi with stuffing him into one of the jars. Jarvis proceeds to attack Luigi by levitating the jars in the room and throwing them at him. In order to defeat Jarvis, Luigi needs to vacuum Jarvis the moment he pops his head out from one of the jars, all while avoiding the levitating jars that are thrown at him. Unlike other portrait ghosts, Jarvis doesn't not drop a key but instead a Blue Diamond and two Gold Bars. 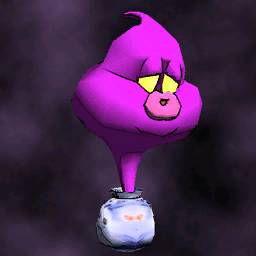 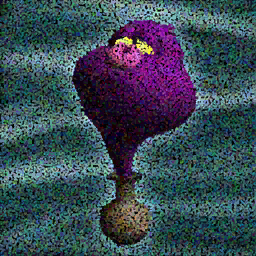 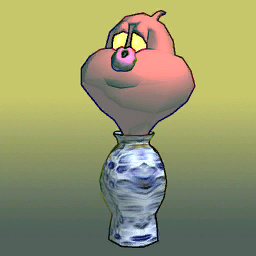 Retrieved from "https://villains.fandom.com/wiki/Jarvis_(Luigi%27s_Mansion)?oldid=3569471"
Community content is available under CC-BY-SA unless otherwise noted.