Convince Ellen Russel to spare him and join him on a serial killing spree (failed).

He is portrayed by Brandon Keener.

As a teenager, Nelson kidnapped, raped, and murdered a little girl; afterwards, he buried her body, and kept an article of her clothing as a trophy. He went on to kill at least two other little girls. In college, Jason joined the track team and was friends with Mark Logan, Paul Montgomery, and Bryce Phillips. One day; Jason, Mark, and Paul were smoking marijuana when one of them (likely Jason) asked the others if they had ever been with a little girl. This conversation ultimately lead to the three men kidnapping an 8-year old African American girl named Kelly Taylor. In Mark's vehicle, the three men kidnapped Kelly while she was waiting for her mom to pick her up. They took her to a forest, where they gang-raped her. Afterwards, Jason killed her, dismembered her body and buried it in pieces.

Mark was arrested for drug possession, but the cops also found Kelly's underwear in his car, leading to his being charged for her rape and murder. But, since the police had no body, they could only sentence Mark for kidnapping and drug possession, which was only ten years. While Mark was serving his sentence, both Jason and Paul visited him, likely making sure he didn't rat them out.

In 2012, Mark was released from jail, but was soon murdered as revenge for Kelly's rape. Before being killed, Mark gave up Jason and Paul as the other two men involved. Paul was soon murdered as well, which made Jason realize that the vigilantes would likely get to him. As a precaution, he moved Kelly's body, so he could use it as leverage. Eventually, the vigilantes, who were revealed to be Ellen Russell and Kelly's mother, Darlene Beckett went after Jason. Before they could kill him, Jason used the location of Kelly's body to spare his life. He directed them towards it, all the time taunting Darlene about her daughter.

Eventually Ellen got fed up with his taunts, and stopped the car to beat on him. Darlene, wanting to find the body, stopped Ellen from killing him. Taking advantage of the situation, Jason tried to use his leverage to get Darlene to kill some random person. But Darlene refused, so Ellen took the gun and shot at a passing truck, severely wounding the driver. Afterwards, realizing that Ellen enjoyed the random shooting, Jason tried to corrupt Ellen into abandoning Darlene and joining him for a life of murders. Despite his attempts, Ellen wouldn't give in. They finally arrive at the dump site, and Ellen forces Jason to dig up Kelly's body. He digs and finds Kelly's skull, causing Darlene to realize that he dismembered her. Finally having had enough, Darlene bashes and kills Jason with the shovel. 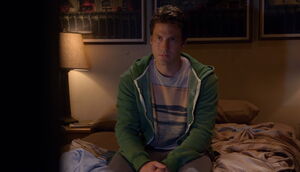 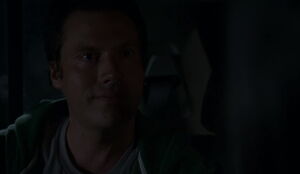 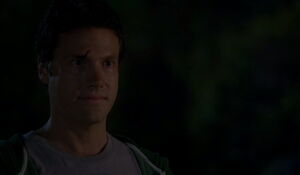 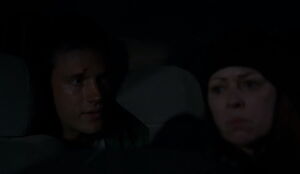 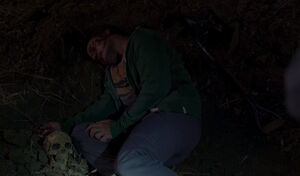 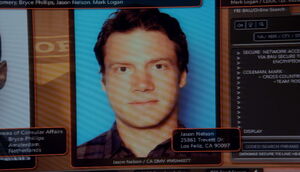