Jayda is a female demon in the TV series Charmed. She first and only appeared in Lucky Charmed.

She was portrayed by Phina Oruche.

She and her partner, Janna have the power of Smoking and Energy Balls. When the reptile demon Saleel sent her and Janna after the Charmed ones, Piper, Phoebe and Paige after he cursed them with bad luck. But the Charmed ones eventually turned their luck around and kill Janna, but Jayda kidnaps Piper. Jayda tells Saleel what happened and tell him they can use Piper to lure Phoebe and Paige with the pot of gold. Saleel then grabs Jayda's neck and says he'll do it himself. He then squeezes her neck, choking her as she dies in a burst of flames. 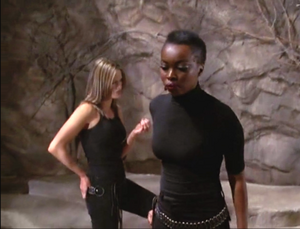 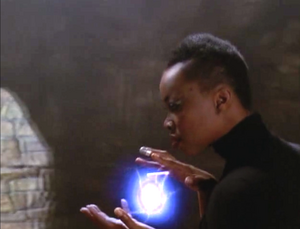 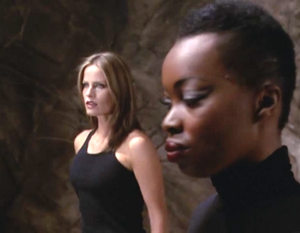 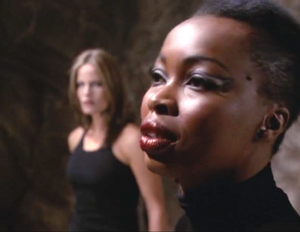 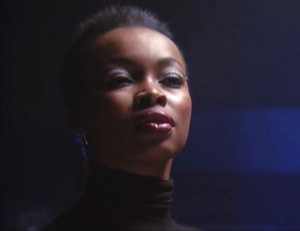 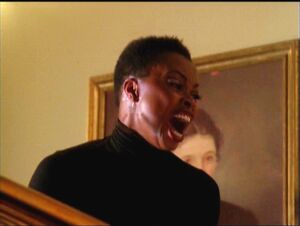 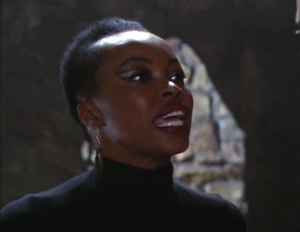 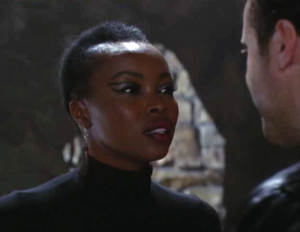 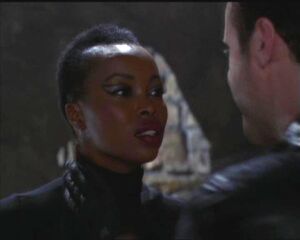 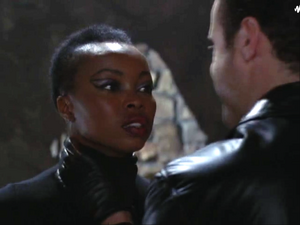 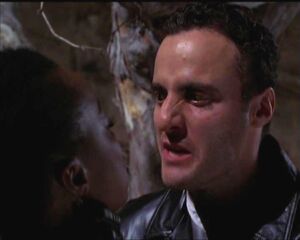 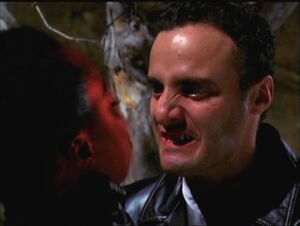 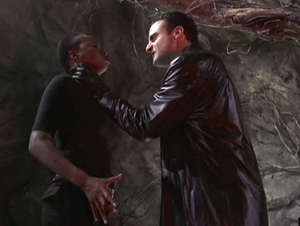 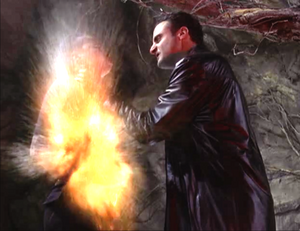 Retrieved from "https://villains.fandom.com/wiki/Jayda?oldid=4144633"
Community content is available under CC-BY-SA unless otherwise noted.