Make Tidus a man (later to save the world, even if it meant destroying it (corruption by Sin)).

Jecht is a reluctant antagonist of Final Fantasy X. He is Tidus's father, a former guardian of the late high summoner Lord Braska, and an all-around famous blitzball player in Zanarkand.

He was voiced by Gregg Berger in the English dubbed version, and Masuo Amada in the Japanese version.

Jecht is the father of Tidus, the main character of the video game Final Fantasy X. Tidus hates his father for multiple reasons. One of the biggest, though, is that he just disappeared one day, and Tidus never knew why, with the grief of his disappearance causing his mother to give up living to join him in the afterlife. As the game progresses, through several flashbacks, it is revealed that Jecht accompanied High Summoner Braska on his journey to defeat Sin. In the end, Jecht volunteered to let Braska use him to create the faith for Braska's Final Aeon, so Sin could be defeated, and the Calm could start.

By becoming the fayth that defeated Sin, however, Yu Yevon took over Jecht and made him become the next Sin in place of the previous one.

Originally, Jecht was a Warrior of Cosmos until the events of the 12th cycle when he is confronted by Tidus, who was summoned to fight under Chaos. Though Yuna keep the two from fighting each other by reaching him, Tidus is mortally wounded by the Emperor with Jecht saving his son by by giving him Cosmos's light, rendering Jecht an empty vessel which the Emperor spirits away to be converted into a warrior of Chaos.

During the final cycle, Jecht is recruited by the Emperor to battle Tidus on the promise that he and son can return to their world. After Golbez's warning and hearing Firion's words, Jecht is gravely injured by the Emperor when he turned on him over manipulating him. But after Tidus heals him, now motivated to fight his father out of worth instead of hate, Jecht obliges and is defeated. Jecht begins to fade as Tidus tearfully admits he only ever wanted his approval, with Jecht complimenting Tidus on his strength.

But after Cosmos's defeat, Jecht learns the truth behind the conflict and that as he was originally a warrior of Cosmos's manifested crystals that the Emperor intends to use to order to survive World B's destruction. Disgusted, Jecht leaves to find a good fight and once more battles Tidus. Defeated, and pleased with his son's resolution, Jecht rises and dissolves into pyreflies.

Jecht's style of play is referred to as Brutal Blitzer. His attacks solely consists of chainable combos that can be charged for more ferocity. Each of his strikes must be timed sequentially in button presses in order to draw out their true power. The timed presses are given visual cues in the form of red circles that pop up in a single frame and must be timed perfectly. If all attacks are timed perfectly, Jecht can immediately chain it with an HP attack. Unfortunately, Jecht has no projectile attacks whatsoever and his range is fairly short, making him a strictly, but deadly melee fighter. Additionally, Jecht has an almost impenetrable Jecht Block. It blocks ALL frontal attacks; even Cloud with Ultima Weapon is blockable. However, it doesn't last long and is ineffective to attacks from directly above and below. 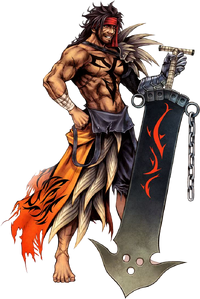 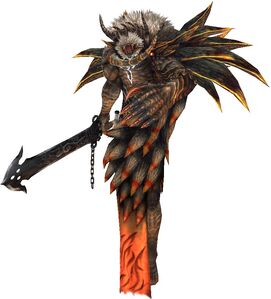 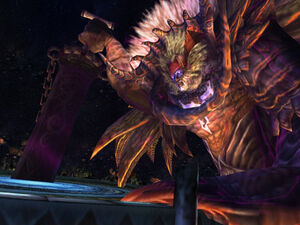 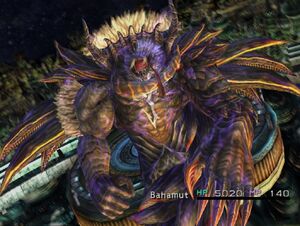 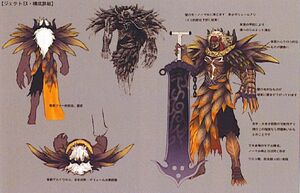 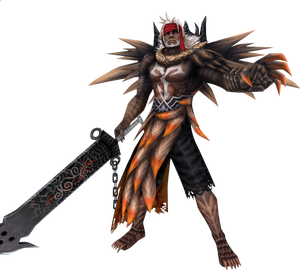 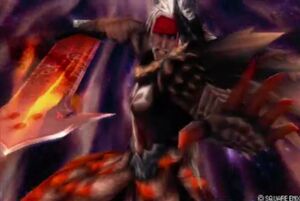 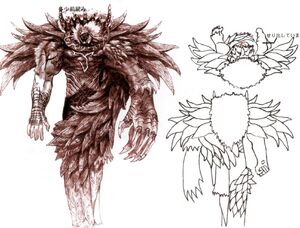 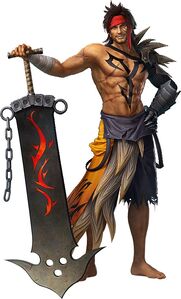 Dissidia
Add a photo to this gallery 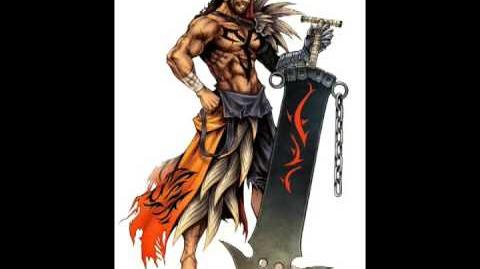 Retrieved from "https://villains.fandom.com/wiki/Jecht?oldid=4174636"
Community content is available under CC-BY-SA unless otherwise noted.