Bringing young men to his own house to rape and kill them.

Create a zombie that would please him.

Jeffrey Dahmer is the titular protagonist villain of the 2002 film Dahmer, based on the real serial killer, rapist, cannibal, and necrophiliac who murdered 17 men and young boys.

He was portrayed by Jeremy Renner, who also portrayed Brian Gamble in S.W.A.T.

Jeffrey had an unhappy childhood: his parents had frequent, violent arguments in front of their children; he was socially inept and had no friends, and he was ashamed of his homosexuality. As a teenager, he began having fantasies about killing attractive men and having sex with their corpses.

These fantasies became reality when Jeffrey was 18. He was living alone in his family's house, his parents having divorced and left him there. One day, he picked up a young male hitchhiker and brought him back to the house with him, and spent several hours drinking and smoking marijuana with him. When the hitchhiker tried to leave, Jeffrey attacked him and bludgeoned him to death with a dumbbell. He then dismembered the body and got rid of the remains. He was horrified and guilt-ridden by what he had done, and yet he found it sexually satisfying.

Years later, he lives in Milwaukee, Wisconsin, where he works at a chocolate factory by day and rapes and murders attractive young men by night. He kills to fulfill a longstanding fantasy about having a completely submissive sexual partner who would satisfy his sexual needs and not need him to satisfy theirs in return. To that end, he performs a crude lobotomy on one of his victims by drilling a hole in his forehead with a power drill, hoping to turn the young man into a "zombie".  He is also a serial rapist and cannibal who abuses, mutilated, and devours his victims so they will "belong" to him forever.

One night, Jeffrey meets Rodney, a handsome, innocent young African-American man. Jeffrey invites Rodney to his apartment, intent on killing him. As they talk, however, Rodney coaxes out what remains of Jeffrey's humanity by revealing that he has genuine feelings for Jeffrey. Nevertheless, Jeffrey's violent urges get the better of him, and he tries to choke Rodney to death. Rodney overpowers him, however, and runs out of the apartment, where it is implied that he will bring the police to arrest Jeffrey.

After his arrest, Jeffrey is murdered by Christopher Scarver in prison. 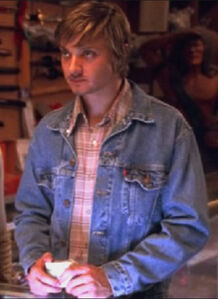 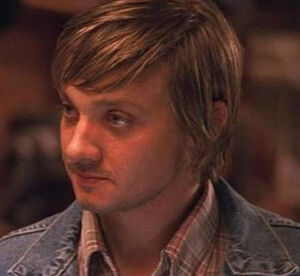 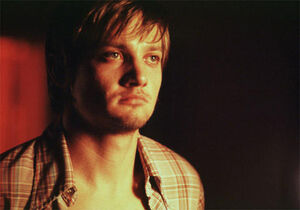 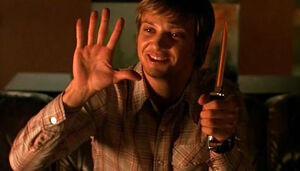 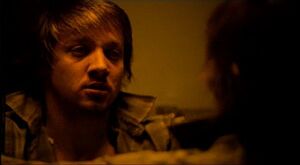 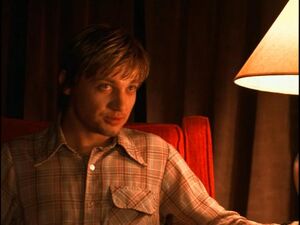 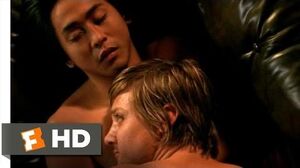 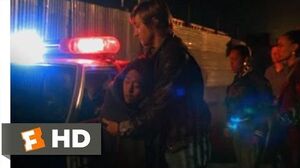 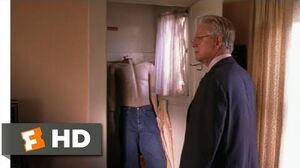 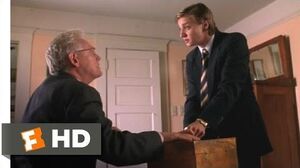 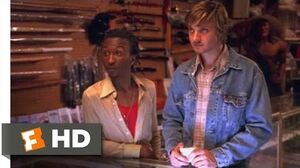 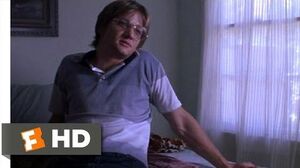 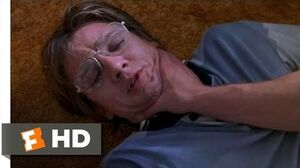 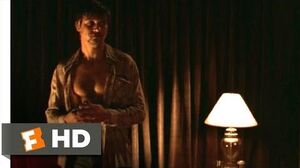 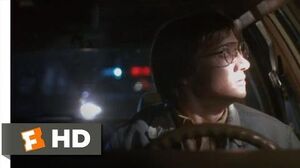 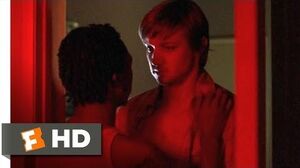 Retrieved from "https://villains.fandom.com/wiki/Jeffrey_Dahmer_(Dahmer)?oldid=4128285"
Community content is available under CC-BY-SA unless otherwise noted.