Causing mayhem with his bombs.

Jenko Copamino made his first appearance as he was running at highspeed while tossing his bombs at random location, however while Lupin Red kept Jenko busy by compliment how fast he was Lupin Yellow managed to steal the La vie sur la voie rapide (which translate as "Life in the Fast Lane") Bracelet.

But during the fight it wound up to a student who was training for a marathon runner, so Jenko tossed the bombs into the air in order for him to retreat.

A while later he found the same student that has the bracelet-like treasure, so in response he'd chased the boy back to where he hid the bracelet and battle the lupin rangers now taken to a forest where he'd sent out the Pordermen to keep them busy but he was stopped by the police, but not before long he was taken out by a blade boomerang.

However he was then enlarged thanks to Goche Ru Medou and battle Patkaiser Biker after that he was then destroyed by this finisher called Lock-Up Strike. 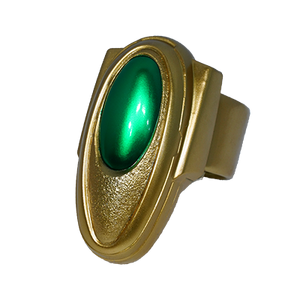