Being evil (both formerly)

Jestro is the central antagonist of LEGO Nexo Knights series. He is an evil jester who used to work for King Halbert, but his clumsiness made him incapable of doing anything good and made him a laughing stock for everyone around. That is until he stumbled upon the Book of Monsters who promised to make him the greatest villain in return of becoming his servant.

He was voiced by Vincent Tong, who also played Mephisto.

Prior to his corruption, Jestro is an insecure and ambivalent jester who tries his best to impressed everyone and lived through most of his life with constant self-esteem issues as result of becoming the laughing stock of Knighton. His determination to be better than he now was evident, but Jestro's clumsiness usually proved his efforts to be futile no matter how hard he tried. Unfortunately, something worse happened in his final performance, when he caused total blackout on the whole kingdom in which the ensuing incident releases Book of Monsters from its prison.

Though he is initially supported by Clay, Jestro, fed up with his constant humiliation, eventually chooses to turn to the dark side by siding with Book of Monsters and becoming its apprentice. He does at first show hesitance to become evil until it is revealed that he had darker destiny, where he found newfound talent to become a villain both after his disillusionment with his past humiliations and corruption with Book of Evil. Surprisingly, as a villain, Jestro proved to be more competent and manipulative on anything where he also become confident to the point of arrogance, everything that he lacks before becoming evil.

Monstrox had to turn Jestro evil again after he was freed from the book's corruption. His magic made the jester even more unhinged than before, and devoid of any redeeming qualities, as he no longer had any qualms about hurting people he cared for once, and went along with the necromancer's plan of destroying Knighton. Despite this, he feels remorse over his actions after returning to normal yet again, acknowledging his guilt and accepting his subsequent punishment, showing that he was far from inherently evil. 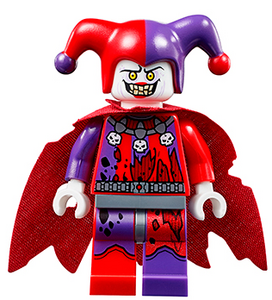 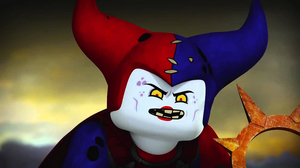 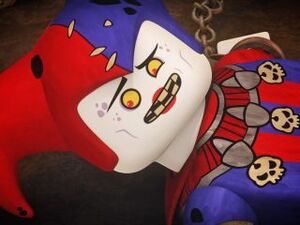 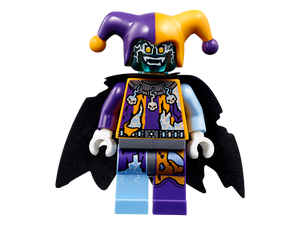 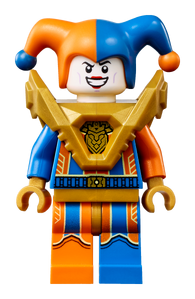 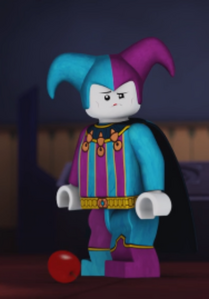