On & Off Dark Priest

Jesus Hitler "H." Christ of Nazerath is a major recurring villain from the FOX animated sit-com, Family Guy. He is the son of God and the holy figure of Christianity.

In earlier episodes, he was voiced by Seth MacFarlane and in later episodes by writer and voice actor Alec Sulkin. 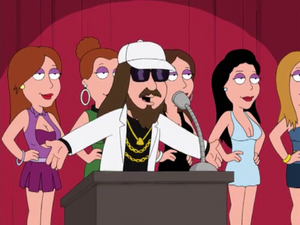 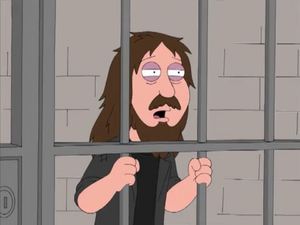 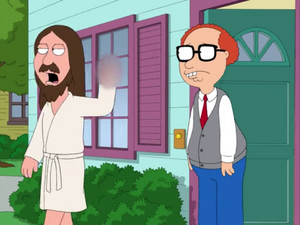 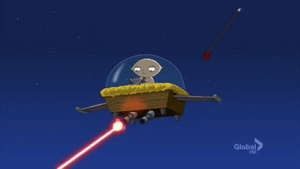 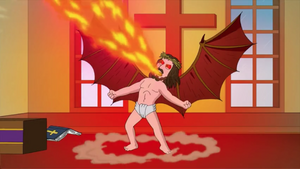 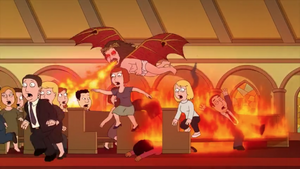 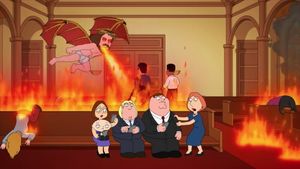 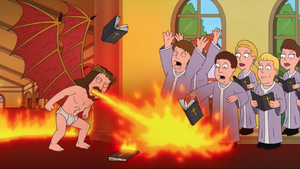 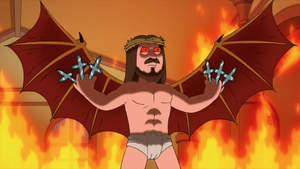 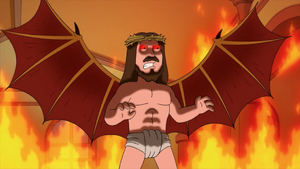