Ji-tae was son of a businessman who working with his partner Mr Kim who had two daughters (older one was Suni).

sometime later Ji-tae become landlord after his father's death. Suni and her family moved the village,Ji-tae woo her but she rejected it when a mysterious boy named Chul-soo enter Suni's life and they begun feelings for each other caused Ji-tae's anger and jealous as he tried closer to Suni who was underage 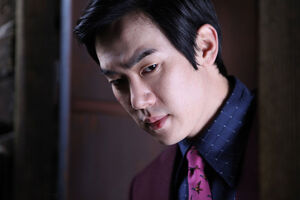 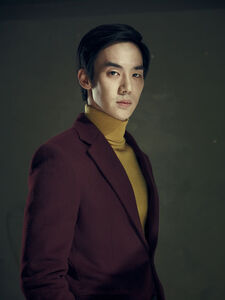 Add a photo to this gallery
Retrieved from "https://villains.fandom.com/wiki/Ji-tae?oldid=3544576"
Community content is available under CC-BY-SA unless otherwise noted.