Jia Chong is a military commander of Wei and later Jin and a supporting antagonist of the Romance of the Three Kingdoms.

Jia Chong's father was the Wei General Jia Kui. He stayed without children for a long time and was even happier looking forward to the birth of his son. Jia Chong inherited his father's Marquis title after his death and then served as Regent Sima Shi and Sima Zhao. Jia Chong was commissioned by Sima Zhao to explore the mind of General Zhuge Dan to the Sima family. When Jia Chong swarmed in front of Zhuge Dan of Sima Zhao, the latter rejected him, and back in the capital Luoyang, Jia Chong warned the regent that Zhuge Dan would not submit. Sima Zhao therefore called Zhuge Dan to the capital, but the general started an uprising that was soon stifled. From then on, Sima Zhao held great chords on Jia Chong.

Emperor Cao Mao, angered by Sima Zhao's influence, attempted a coup against the regent. Sima Zhou's troops could not do anything, but Jia Chong stood in the way of the Emperor. Finally, he authorized his officer Cheng Ji to kill the Emperor. The people demanded the execution of the two, and Sima Zhao decided after careful consideration, Cheng Ji and his family to be executed, but to spare Jia Chong. Jia Chong also played an important role in the suppression of Zhong Hui's rebellion.He was ordered to oppose Zhong Hui should he attempt an attack on the capital. However, Zhong Hui was soon betrayed and killed by his own men.

After Sima Zhao' death, Sima Zhao's son, Sima Yan forced the last emperor of Cao Wei, Cao Huan, to abdicate in his favor, also finish Cao Wei and establishing the Jin Dynasty (as Emperor Wu). Jia Chong, as a loyal subject of the Sima family, continued to be an important figure in the Jin government, and was commissioned by Emperor Wu with the responsibility of Jin's criminal laws, initially considered to be a lot More clement than the strict legislation of Cao Wei. However, the unequal application of these laws meant that the main beneficiaries were the nobles. The emperor also enfeoffed Jia Chong as the "Duke of Lu".

For years, Jia Chong had constant struggles within the government with Ren Kai and Yu Chun. Ren Kai and Yu Chun were able to have Jia outside, sent to fight the rebel of Xianbei Tufa Shujineng. Jia Chong did not want to fight with Tufa at all, and was able to reverse the order by taking her wife adulating and persuading Emperor Wu's wife, Empress Yang to recommend to her daughter, Jia Nanfeng, to marry Emperor Wu's developmentally disabled crown prince, Sima Zhong. Jia Chong defended himself and was able to exclude Ren and Yu from the government. Emperor Wu established the launch of a great attack against East Wu to try to conquer him, Jia Chong opposed, arguing that Wu Oriental was too difficult to conquer. Emperor Wu did not listen to him, and in fact he was the coordinator of the six-point attack. When Jia Chong became critically ill, Emperor Wu bestowed upon him a special honour by ordering the crown prince Sima Zhong to pay a special visit to Jia. 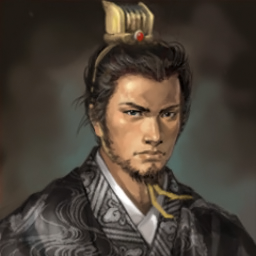 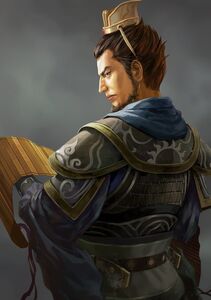 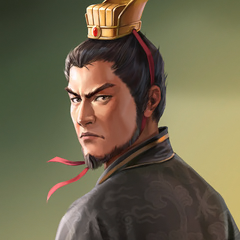 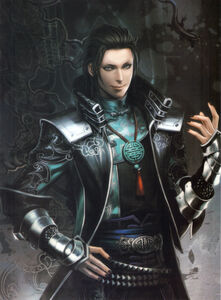 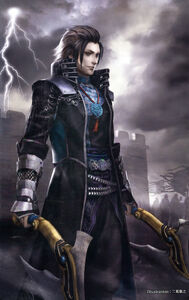 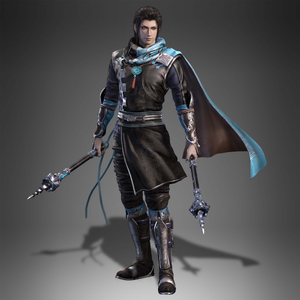 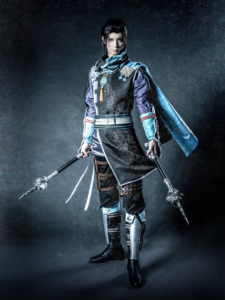 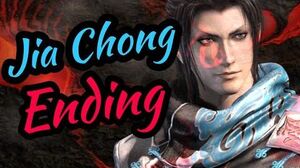 Retrieved from "https://villains.fandom.com/wiki/Jia_Chong?oldid=3704311"
Community content is available under CC-BY-SA unless otherwise noted.