The Man with God in His Mouth

Get away with his crimes (succeeded).

Jimmy Sensio is a minor antagonist in Season 2 of Dexter.

He was portrayed by Glenn Plummer.

Five weeks after killing his brother Brian Moser, Dexter Morgan is under near constant watch by Sergeant James Doakes and cannot fulfill his needs to kill, resorting to bowling nearly every night with his friends until he can finally have a night alone with the blind high voodoo priest, Jimmy Sensio.

Dexter goes to Jimmy's shop under the false pretense of wanting to give someone a death curse and after bribing Jimmy, he brings Dexter into the back room where Dexter suddenly sedates him and sets up a kill room. When he wakes up, his blindness prevents him from seeing the photos of his victims like all of Dexter's other victims, so Dexter instead describes them to Jimmy. After collecting his blood slide from Jimmy, he resorts to pretending to being possessed by an evil spirit, but Dexter slaps him and simply tells him to "knock it off". Jimmy admits to his murders, claiming his spirit Madoli told him to poison his victims.

Dexter puts tape over Jimmy's mouth and sets his knife over Jimmy's heart, but suddenly suffers a sort of "performance anxiety" due to not being over his brother's death. Dexter instead stabs the table next to Jimmy's head and since he can't recognize Dexter's face or know his name, Dexter lets him go and warns him to never return.

The next time Dexter is at Jimmy's shop with Little Chino, it's mentioned by Dexter that Jimmy fled town. It's unknown where he went or whether or not he's been imprisoned for his crimes. 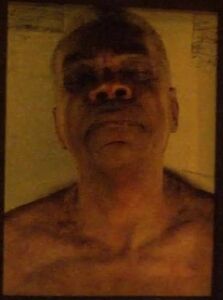 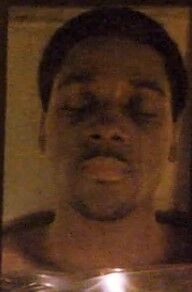 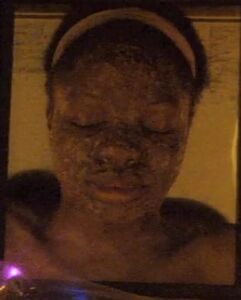