Hack Humagears to turn into Magia and attack humanity (formerly).

Jin (迅, Jin lit. "Quick") is a rogue Humagear serving as an operative of the terrorist group MetsubouJinrai.NET and a major antagonist in the first Reiwa era installment in the long-running Kamen Rider franchise Kamen Rider Zero-One.

With the ForceRiser he received from Horobi and the Flying Falcon key, Jin is able to become Kamen Rider Jin (仮面ライダー迅［ジン］, Kamen Raidā Jin).

After being destroyed by Zero-One, he was rebuilt by ZAIA's current CEO Williamson Yotagaki and given the SlashRiser and the Burning Falcon Progrisekey from Zaia Enterprise, enabling him to transform into a Kamen Rider once more. After he frees Horobi from the custody of A.I.M.S. with the help of Naki, he reveals that he is operating independently from the Ark and desires to grant Humagears freedom rather than simply destroy humanity.

Jin is portrayed by Daisuke Nakagawa.

In contrast to his partner Horobi, Jin has a very chaotic and erratic personality. He gets very excited whenever conflict breaks out and enjoys watching havoc ensue while laughing amusingly. He shows little regard for the lives of others, be they HumaGear or human, and reacts gleefully whenever one of them is in danger. While Horobi is more of a meticulous planner, Jin generally prefers to go into battle headfirst without formulating a strategy.

Jin seems oblivious to the fact that his actions cause harm, regarding the hacking of HumaGears as him making new friends. When he was made to realize that his hacking of a HumaGear caused pain to someone, he attempted to pull off the ZetsumeRiser until he was overwritten by Horobi. Unlike Horobi, Jin doesn't seem to be as fervent a believer in the divinity of the Ark and is mostly just concerned with doing what Horobi asks so Horobi will be pleased. After the destruction of Ikazuchi and Horobi's apparent demise at the hands of Kamen Rider Vulcan, Jin begins to develop a hatred of humanity for robbing him of his friends and becomes the new leader of MetsubouJinrai.NET's crusade.

Jin revealed how further his personality had evolved after the resurrection. Explaining to Aruto that he had realized that nothing would do good either following Ark or not. Since Humagear's friendship is the strongest point of Jin, he made a different goal from MetsubouJinrai.net; while the terrorist group wants to bring humanity extinct, Jin now desires to liberate his kind from the the control of humans and grant them true freedom. This is also why he didn't reconnect with the Ark, unlike Horobi after his escape from A.I.M.S. However, he still seems to be close with his fellow members, as he helped Naki break Horobi out of prison and took the latter's Progrisekey back from Gai Amatsu for him. Jin also convinced Izu to no longer be bound by Zea and live for herself. 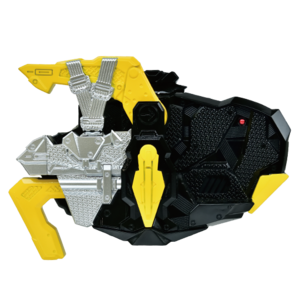 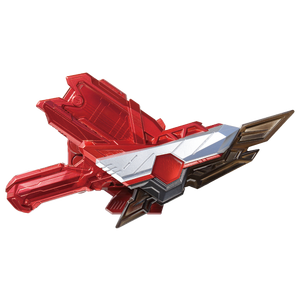 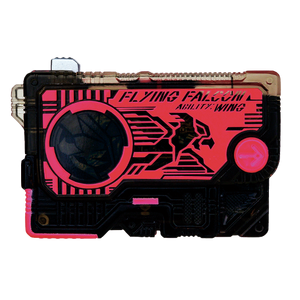 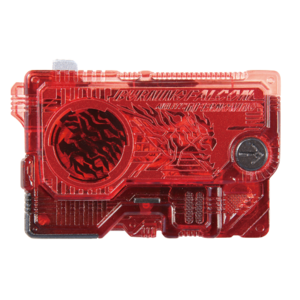 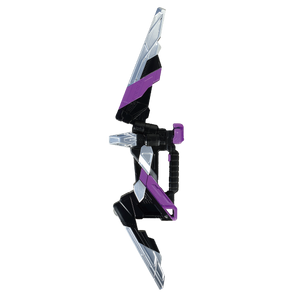